This post was originally featured on the World Economic Forum Blog. Today, about half of the world’s population is urban. This means that it is still nearly half rural. Roughly three-quarters of people who live on less than US$ 1.25 a day – the 1.2 billion extreme poor, as recently estimated by the World Bank – live in the countryside. The principal [...]

Balancing Customary Law and Gender Equality in Land Rights: Mmusi and Others v. Ramantele and Another

What do smoking, spanking, and drunk driving have in common?

Once upon a time they were behaviors accepted by society. 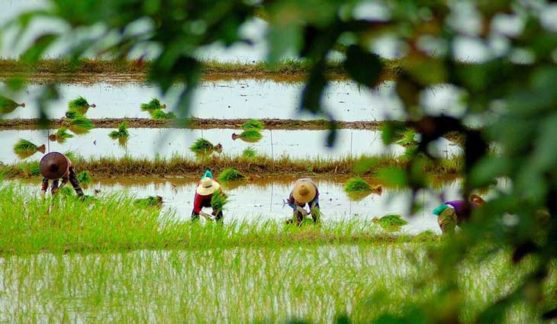 During this week’s historic first visit to Myanmar by an American President, President ...

It is late afternoon in Parwech, northern Uganda, and a sizeable crowd has gathered under ...

The key to peace and security is right under our feet: Land

Across India, where I live and work, I can clearly see the connection ...

Micro-plots: A Foundation for Development

By Sanjoy Patnaik Most of the world’s poor share two traits: they rely ...