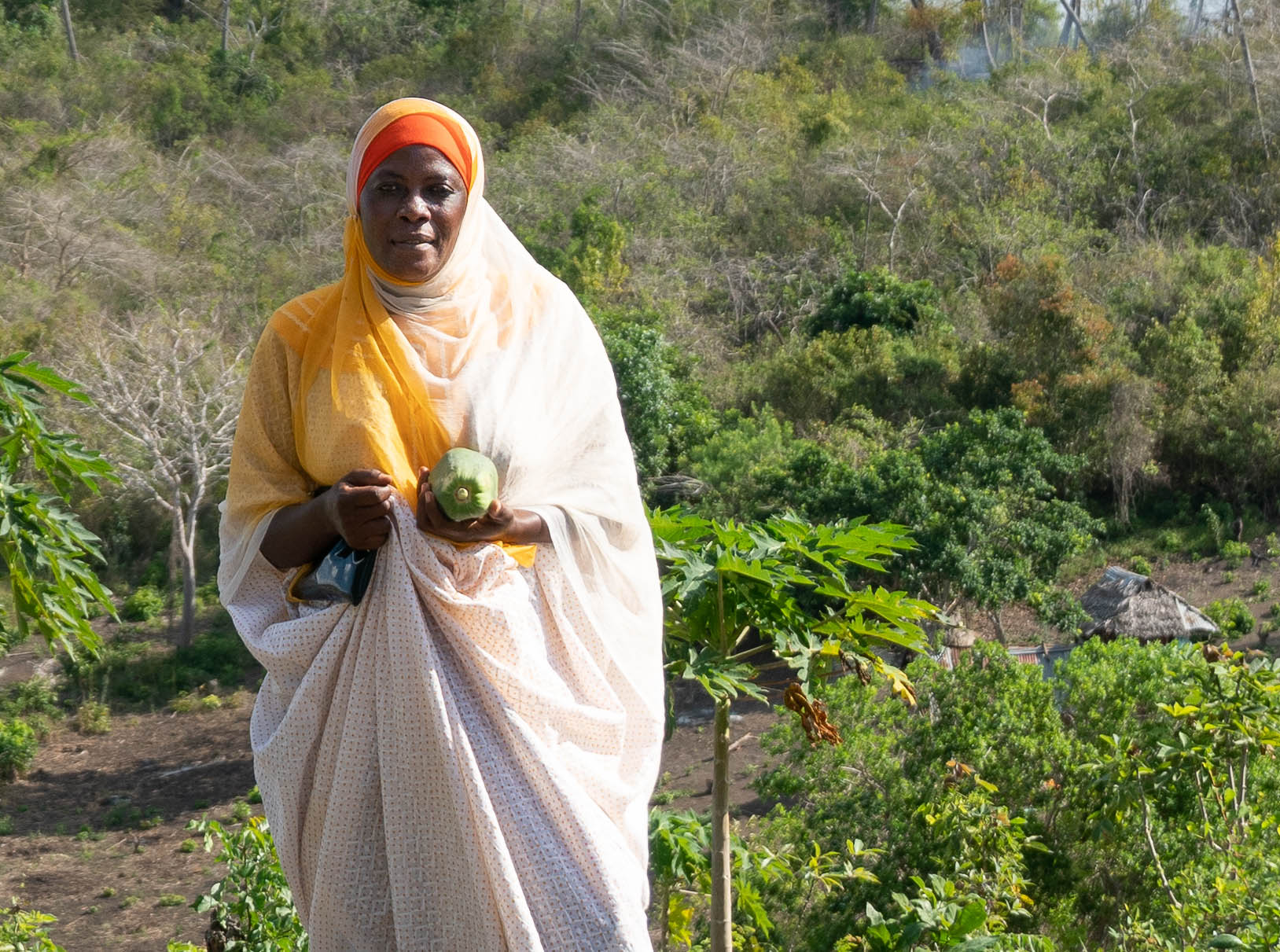 Rural girls and women are a quarter of the world’s population. It is no exaggeration to say that they are among the hardest working people on the planet.

Women in rural areas shoulder the burden of unpaid household labor, such as gathering water or fuel for cooking, preparing meals, and caring for children. They live in areas where land is the most fundamental asset and source of wealth, power, social status, and economic opportunity. Many work for hours as laborers on agricultural land, or gathering wood, water and fodder, yet few reap the reward of their sweat and toil.

Why? Because many of these same women live in places where their right to own or inherit land and property is restricted. In more than half the countries in the world, women encounter legal or customary barriers to their land and inheritance rights, deepening existing inequalities. The gender gap in land manifests itself in a stark reality – around the world, less than 15 percent of all landholders are women, despite the fact that women comprise 43 percent of the agricultural workforce in the developing world.

Some of this disparity is accounted for in unequal protection for women’s land rights under the law. But even when laws change to protect rights, women’s lived realities are often deeply constrained. Social perceptions – about women and about who within a community has the right to hold and benefit from land – must also be addressed. In many places, there exists an implementation gap between progressive national law and its pledges of gender equity, and the reality closer to the ground, where women are treated as second-class citizens within their homes and communities.

Take Aisha, a 23-year-old woman who lives with her husband and 4-year-old daughter in eastern Tanzania on a patch of farmland they received from their village government.

Aisha would like to plant cashew nuts, cassava, and sorghum, crops that grow year-round and provide a more steady supply of food for her family. But her husband holds the decision-making power over their land and has planted maize, an easier short-term investment that won’t yield as much over time.

Like millions of women worldwide, Aisha’s access to land is dependent on a male relative. It would be difficult for her to claim a plot separate from her husband – around the world young women are half as likely as young men to own property on their own. And if her relationship changes – due to death, divorce, or other circumstance – she is at risk of losing this land to her husband’s family or other powerful people. This fundamental power imbalance diminishes her voice within the household, limiting her own prospects for social and economic empowerment, and the well-being of her family, her community, and entire countries.

There is growing evidence of the link between women’s secure land rights and economic opportunity, including improvements in access to credit and selling crops at market. A Tanzania study found that women with land rights were three times more likely to find employment outside of their farm, earning nearly four times the income of peers without land.

Once on the pathway out of poverty, women experience reduced vulnerability to gender-based violence and the transmission of HIV/AIDS. Beyond a reduction in certain gender-specific risk factors, women and their families enjoy improved nutrition and household food security, and better health and education outcomes, as women landholders choose to invest more in household budgets to food and school fees.

At a macro level, the World Bank recently estimated that gender inequality in the lifetime earnings potential for women and men costs the global economy at least $160 trillion. How can we reverse this wealth inequality and level the field between women and men?

Two recommendations in the World Bank report stand out: reducing the amount of time women spend on unpaid labor and household work, and increasing women’s access and control over productive assets, including land.

Securing rights for the millions of rural women who cope with land insecurity each day would allow us to address both. In fact, closing the land gender gap may be the best way to deliver on the promise of progress and opportunity for the world’s rural women.