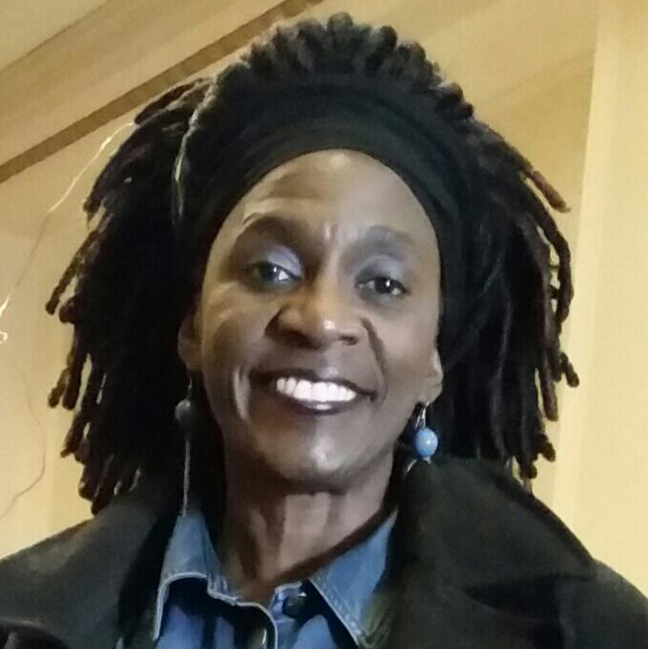 Land is life and power, it brings dignity and Identity. Land is a resource, major means of production and foundation of economic development that should be equally accessed, owned and controlled equitably by both men and women. My passion is to see men and women have equal access to land.

Dr Monica Magoke-Mhoja has more than 25 years of experience in managing and leading women’s and children’s rights programs. She has been designing, managing and implementing community, national, regional and international programs on advocacy, legal and human rights awareness on land rights, inheritance rights, and the impact of child marriage and gender-based violence using collaborative and human rights-based approaches.
She is the first chairperson of Women in Law and Development in Africa (WilDAF) Tanzania, founder of the Children’s Dignity Forum and in 2007 initiated Tanzania’s first national forum to end child marriage.
In 1998 she initiated and was the first coordinator of the United Nations’ Convention on the Elimination of all forms of Discrimination Against Women (CEDAW) Task Force in Tanzania, comprised of 37 NGOs.
She is also the founder of the Women’s Legal Aid Center (WLAC) and also facilitated the establishment of 18 paralegal centers in 13 regions in Tanzania to provide legal aid services; issues of land and inheritance rights were at the top of the agenda.
She is a 2003 recipient of the American Bar Association’s International Human Rights Award for significant contribution to human rights, rule of law and access to justice.