What We DoLandesa in Zimbabwe

To ensure that the Zimbabwe Land Commission and Government of Zimbabwe develop gender-sensitive, transparent and inclusive land tenure policies, laws and programs that help strengthen the land rights of smallholder farmers, women, youth and farm workers as the country consolidates gains from its post-independent land reform programs. 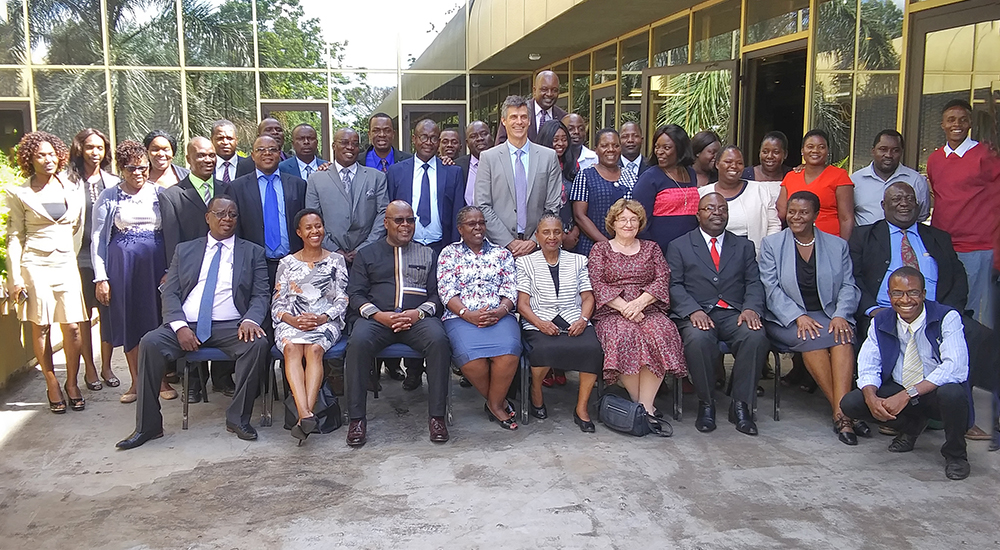 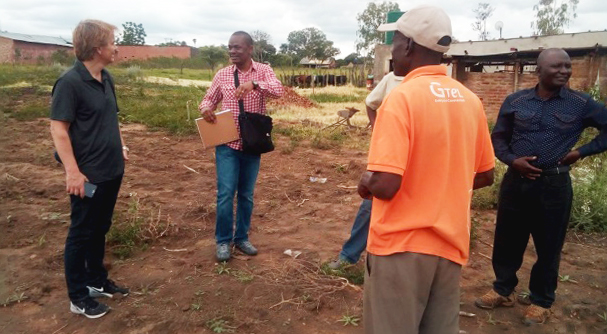 At independence in 1980, Zimbabwe inherited a land system dominated by large-scale commercial farmers in prime agricultural regions of the country, and peasant farmers were crowded into marginal communal areas with low rainfall and poor soils. The Government of Zimbabwe (GoZ) initially embarked on a land reform program anchored on a market-led willing-seller, willing-buyer principle, but little progress was made. The slow pace of the land reform triggered the GoZ to implement the Fast Track Land Reform Program (FTLRP) in early 2000 to address historical and post-colonial land imbalances. Many development analysts associate the poorly conceived and executed FTLRP with a steep decline in agricultural productivity and subsequent collapse of the country’s economy.

Addressing land rights is critical to building inclusive prosperity in Zimbabwe, particularly given that two-thirds of its citizens reside in rural areas – including the vast majority of people experiencing poverty.

At the invitation of the government, Landesa is providing strategic support to Zimbabwe during this critical window of transition to help them develop more transparent and equitable land reform. Landesa will provide technical assistance to the Government to:

At the invitation of Ministry of Lands, Agriculture, Water, Climate and Rural Resettlement and FAO, Landesa made a presentation on “Regional experiences in evidence-based land policy development” at the Zimbabwe National Land Policy (NLP) launch in February 2019. More than 200 stakeholders from government, NGO, private sector and international development organizations attended the launch. By actively participating in the formulation of a national and gender sensitive land policy in line with the Voluntary Guidelines on the Responsible Governance of Tenure of Land, Fisheries and Forests in the Context of National Food Security (VGGT) principles, the NLP project could benefit up to 70 percent of Zimbabwe’s 16 million people who depend on agriculture for their livelihoods.

Indira, a bright and vivacious 32-year-old, is quick to smile, even as she ...

A verdant jewel of farmland is emerging from an arid corner of eastern ...