What We DoLandesa in Tanzania

Support the Government of Tanzania and civil society in developing policy that strengthens the land rights of rural women and men. 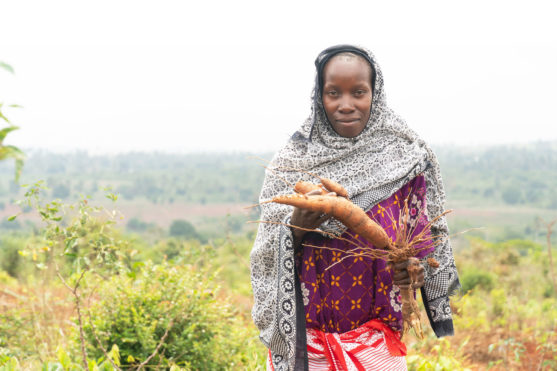 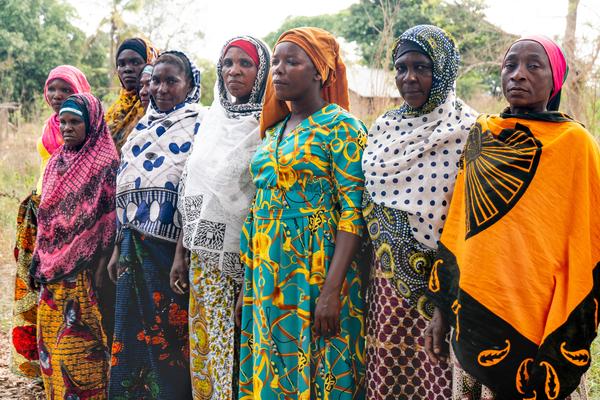 Recognizing the importance of secure land tenure, the Government of Tanzania has enacted a series of land-related laws and policies aimed at sparking rural development. Many consider Tanzania’s legal framework for community-based land governance, as embodied in 1998 legislation, to be among the best in sub-Saharan Africa. Currently a new constitution is proposed that, if approved, will provide women with equal land ownership rights to men.

At the same time, large-scale investment in land has increased, providing both opportunity and risk for local communities.

With land near the top of the agenda for policy makers in Tanzania, there is great potential to partner to create systemic change for people experiencing poverty. Landesa has been working in Tanzania since 2011.

Responsible Investments in Property and Land

To lead global efforts to help women and men, communities, governments, and investors realize socially responsible, transparent, and financially sustainable land-related investments, the UK’s Department for International Development (DFID) supported a four-year RIPL project. As part of the project, Landesa developed step-by-step “how-to” Guidebooks that can be used by multiple stakeholders to comply with internationally recognized standards and principles to improve land governance and investment practices and ensure communities, smallholders, and investors all benefit from large scale investments. Two country-specific Guidebooks were developed for Ghana and Tanzania.

CARE undertook a five year seven country project focusing on women’s empowerment through agriculture and economic development. Landesa was contracted, through the Bill & Melinda Gates Foundation, to work with CARE to integrate women’s land rights into the program. (March to April 2013).

Landesa conducted a study for USAID on “carbon rights” in the context of REDD+. The study resulted in a paper entitlted, “REDD+ and Rights to Carbon Benefits: Lessons from the Field.” (2011-2012).

Indira, a bright and vivacious 32-year-old, is quick to smile, even as she ...

A verdant jewel of farmland is emerging from an arid corner of eastern ...