What We DoLandesa in Asia

The largest and most populous continent in the world, Asia has also long been a proving ground for the power of land rights in the hands of smallholder farmers. The emergence of the Asian Tiger economies was rooted in post-World War II land reforms that favored individual land rights for small farmers. China’s “economic miracle” of the late 20th Century, which lifted an estimated 800 million out of extreme poverty, was sparked by reforms that broke up collective farms and granted individual tenure rights to rural farm families. And Landesa’s origin as a leading land rights organization can be traced to the work of our founder, Roy Prosterman, in supporting land rights reforms in South Vietnam that benefited 1 million families.

Today, Landesa works to continue the promise of these remarkable achievements for the hundreds of millions of rural women and men in Asia who rely on land for their livelihoods. Through partnerships with government, civil society, the private sector, and communities, our work empowers rural households to invest in their land, positions women to realize greater gender equality, and helps create a sustainable environment where people and the planet can flourish. 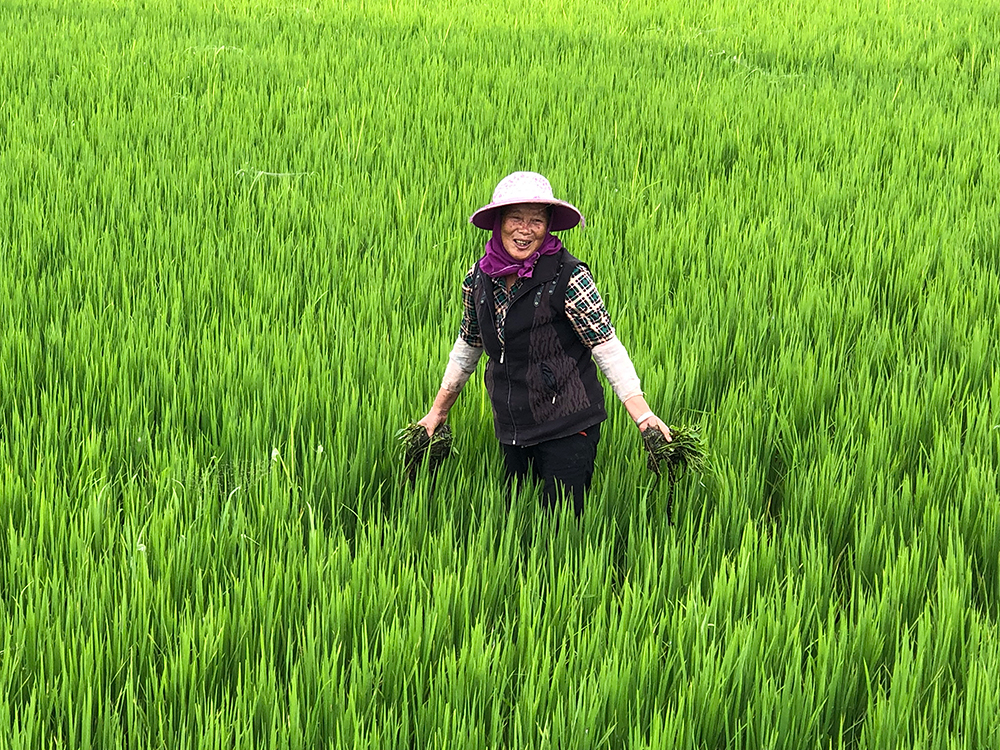 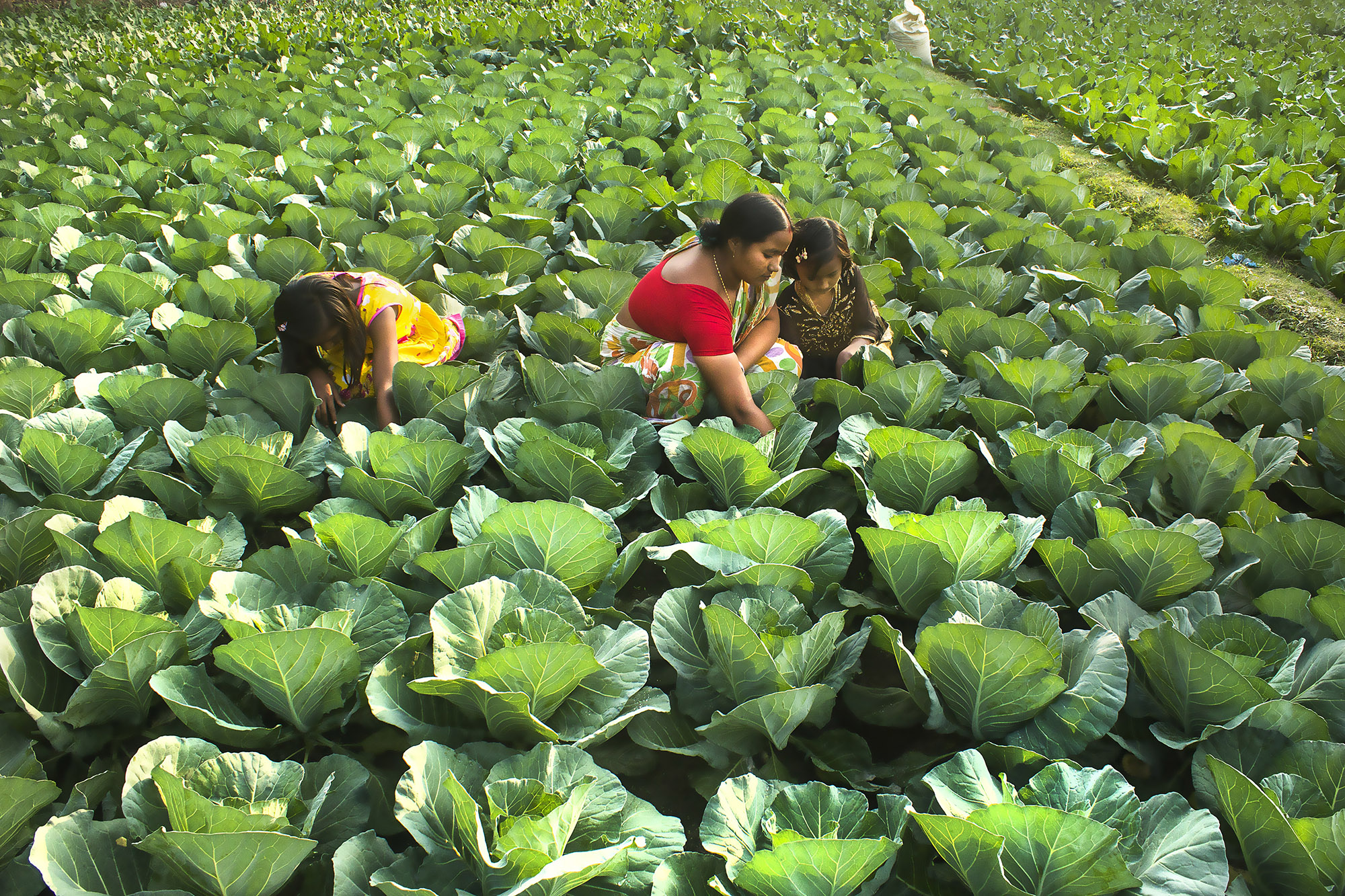 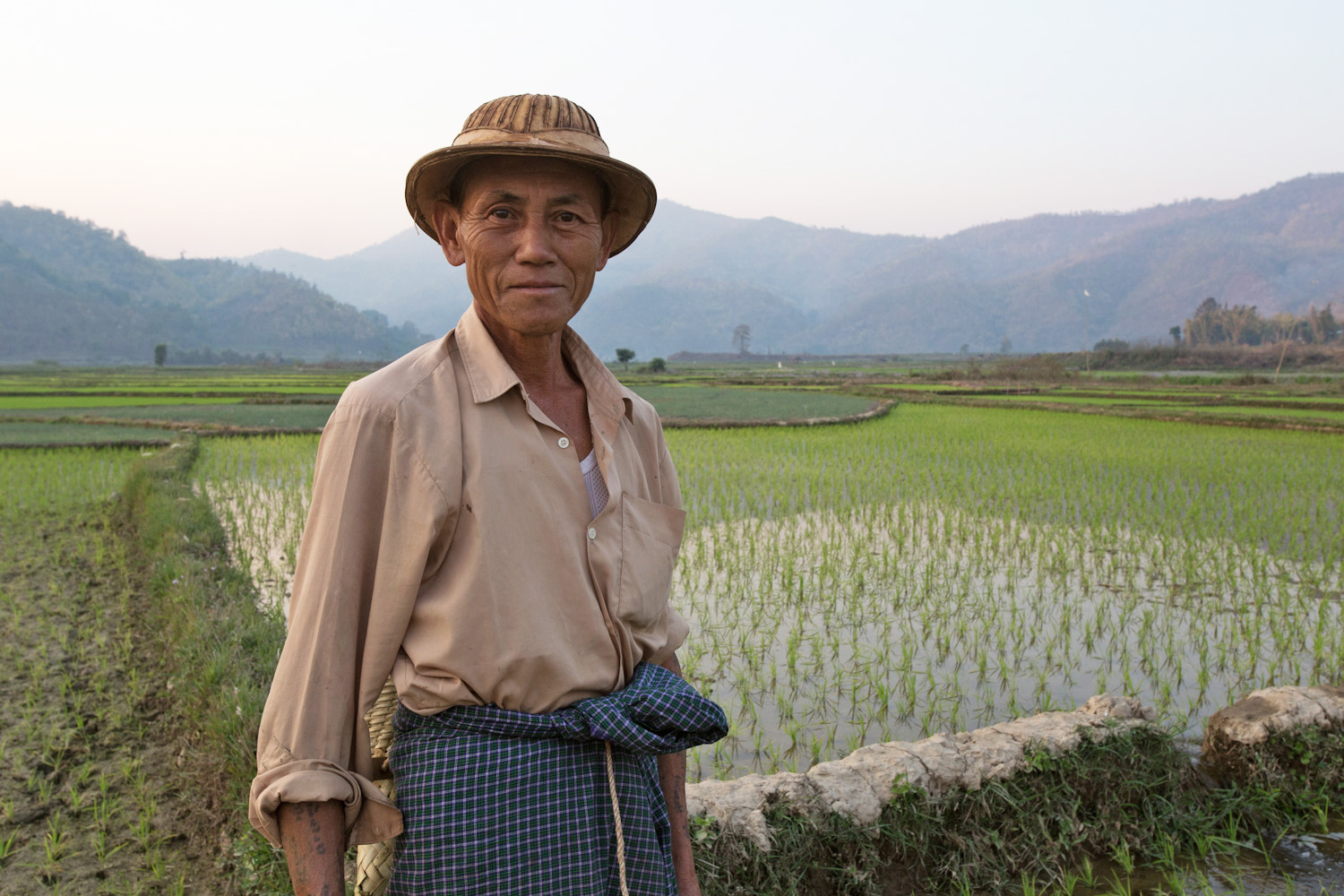 Explore our work in Asia: 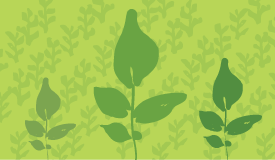 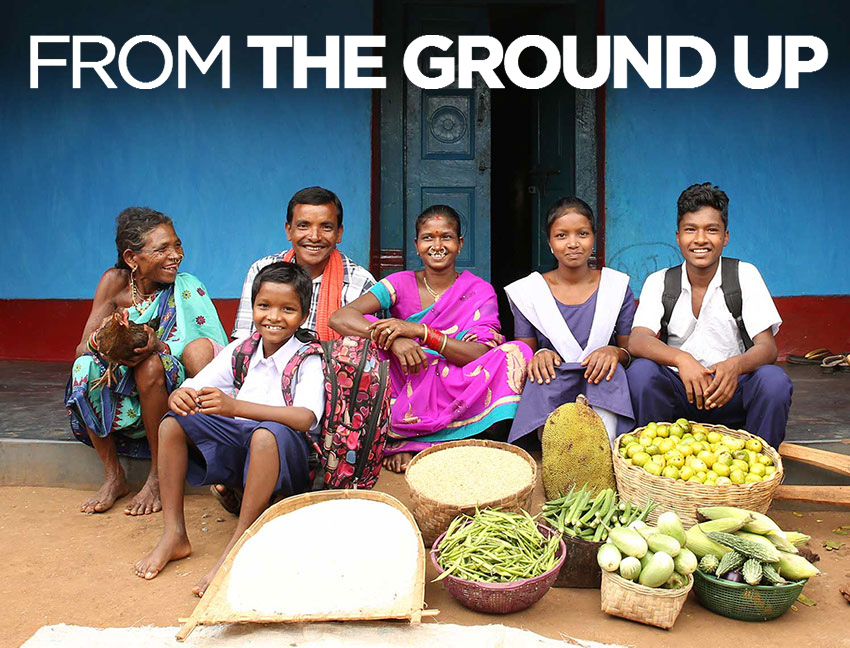 In partnership with Devex and Hilton Foundation, Chris Jochnick and Shipra Deo discuss how humanitarian organizations can build resilience to address the crises that will emerge in the next years and decades.

Land rights of women are key to break the gender bias

The fight for gender equality is a story of bias and prejudices. Twelve women are breaking those biases by starting a collective farm in their village.