What We DoLandesa in Liberia

In collaboration with government and civil society, strengthen the land rights of rural communities to promote gender equity, sustainable development, and climate resilience. 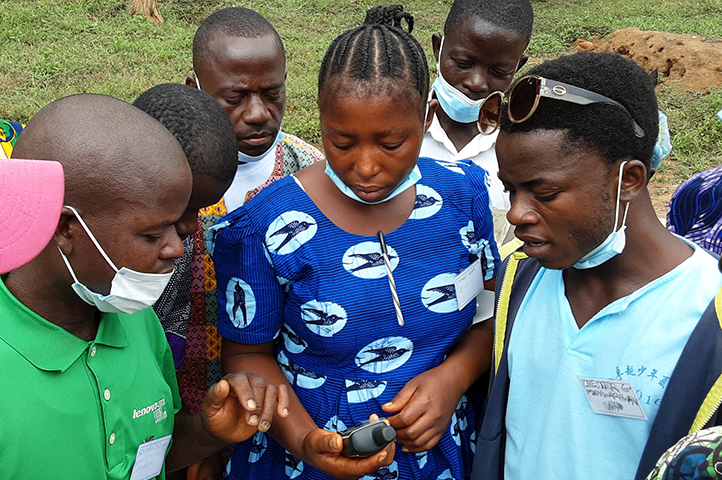 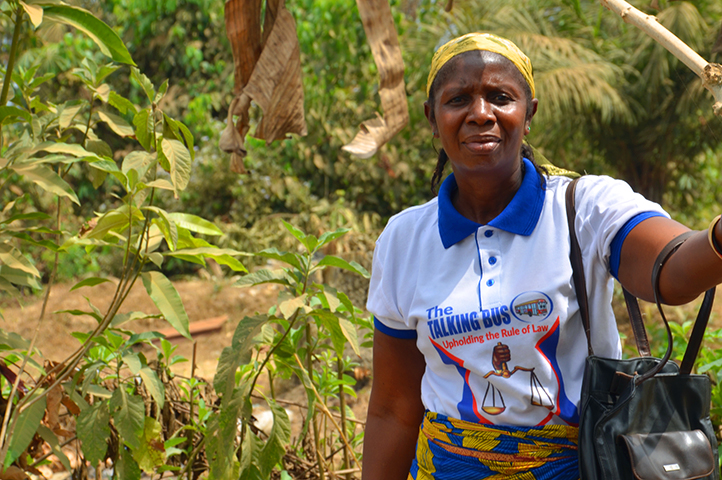 Liberia’s land tenure system was for many years pluralistic, based on statutory and customary laws. In historical practice, land held under customary regimes has long been considered “public land.” The Government of Liberia granted concessions to vast tracks of this public land to create national parks and reserves, forcing the displacement of many communities and erasing sources of food, livelihood, and cultural heritage.

In 2018, Liberia adopted the Land Rights Act (LRA)—with key provisions to safeguard women’s and youth’s rights within communities, the LRA is widely considered to be one of the most progressive land rights reforms on the African continent. Under the new law, the 2-3 million Liberians who live in rural areas can now formally register their land as their own. These years following adoption of the LRA mark a critical juncture; the Government of Liberia must implement the law effectively to promote peace, stability, and sustainable development.

Landesa has supported this landmark legislation, conducted integral research, and facilitated essential education alongside community partners in Liberia. With engagement dating back to 2010 and an established office in Monrovia since 2018, Landesa has maintained close partnerships with a range of government and civil society partners.

Landesa oversaw the establishment of a Women’s Land Rights Task force, co-chaired by the Ministry of Gender and Development and the Land Commission. The Task Force has provided critical inputs to the land policy process, ensuring that land administration regulations, rules, and procedures are consistent with statutory protections for women’s property rights, and working to ensure women in rural areas have a voice in the policy process. Partners: TetraTech/ARD and USAID (September 2012 to December 2013).

Landesa led a nationwide study, designed in collaboration with the National Land Commission, to identify means to recognize customary land rights and to improve the tenure security of rural communities. Findings from the study informed the National Land Commission’s design of a land policy. Landesa also led an assessment of the land rights of women and girls in Liberia and made recommendations to the Land Commission and other decision-makers for approaches to protect and strengthen women’s land tenure security. Partners: TetraTech/ARD and USAID (November 2010 to February 2012)