The Victims of Salaminita: The road to land restitution in Colombia 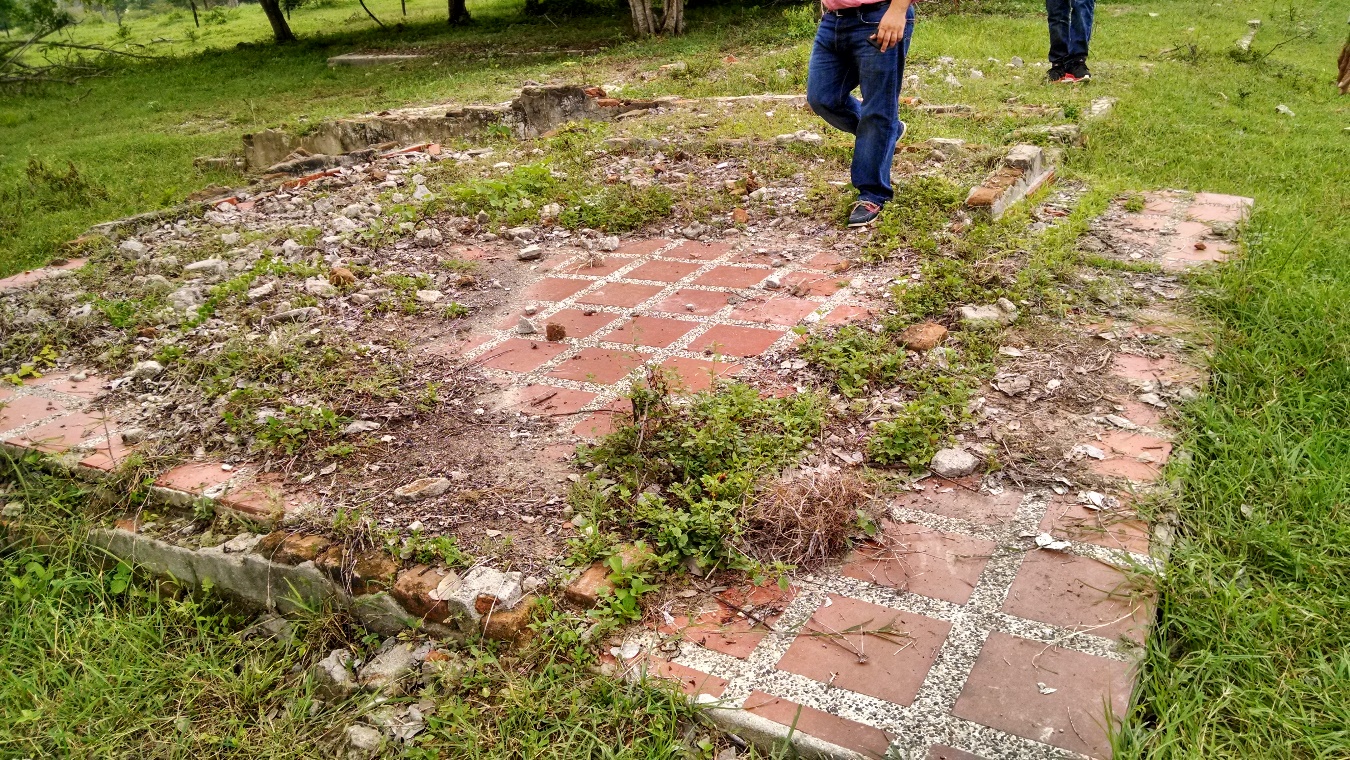 For the 263 residents of Salaminita, a village near Colombia’s Caribbean coast, all that is left of their town is a sign and clamors for justice.

The villagers, who fled their homes in 1999 after paramilitary forces killed three residents and threatened the rest at gunpoint, have yet to be given back their land despite a court order in their favor.

Now—nearly 20 years later—the village has yet to be rebuilt, and the victims, who lost everything they had and were displaced from their land, are still awaiting land restitution despite having a court ruling in their favor.

In 2013, I was hired by the Colombian Commission of Jurists, a non-governmental human rights organization, to lead an interdisciplinary team of professionals comprised of lawyers, psychologists, historians, and social workers in charge of legally representing the community of Salaminita.

The seizure and unequal distribution of land have been historical problems in Colombia and were among the main causes of the conflict. As of 2011, 1.5% of landowners in Colombia control 52% of the land, and as of November 2016, nearly two out of every three rural households had no access to land.

After paramilitary death squads killed several residents of Salaminita, a village near Colombia’s Caribbean coast, in 1998, the entire village fled. Afterwards, the death squads leveled the town, and then large landowners in the region seized the land that the villagers had left behind.

However, for the residents of Salaminita, the nightmare started in 1999 when some 30 members of the United Self-Defense Forces of Colombia (AUC), a paramilitary death squad, arrived with orders to kill three villagers, including the local police inspector. The AUC had accused them of collaborating with the Revolutionary Armed Forces of Colombia (FARC), the largest rebel group in the country at the time.

The paramilitary soldiers rounded up the town’s residents and forced them to watch them execute three villagers. The AUC then gave everyone else several hours to leave town or meet the same fate. The AUC later returned with bulldozers and leveled the village, and two years later, wealthy landowners whose farms bordered the village offered $60 to purchase plots of land from the former residents. Some residents accepted the lowball offers out of fear, while others refused. However, it did not matter because the land was taken either way. It was later revealed that these landowners may have paid the paramilitary forces to remove the residents and clear the land for themselves.

Salaminita, however, is just one of many similar cases in Colombia.

Colombia is the second most dangerous country for land defenders. In 2016, 37 land and environmental defenders were killed. Returning community members to Salaminita are being attacked for reclaiming land stolen during the conflict.

In 2011, the Colombian Congress passed the “Victims’ Law,” which established special procedures to foster land restitution, including a Land Restitution Court to handle the inevitable influx of cases. However, the process has been plagued by labyrinthine bureaucracies, conflicts of interest, threats of violence and historically weak government institutions that now must work together in ways they never have before.

Much of the process rests on local judges, who often belong to the social elite who have either directly or indirectly benefited from the seizure of land. In many cases, judges have balked at casting blame on local elites who took land that peasants had abandoned at gunpoint.

Women, for their part, have faced additional hurdles because they only had access to land through their husbands or male relatives. As a result, women have had to exhaust other civil proceedings, especially in cases of divorce or inheritance, in order to get a land title.

Salaminita’s 18-year quest for justice has laid bare the immense challenges that Colombia faces as it seeks to implement a sweeping land restitution program in a country where an estimated 7.6 million people have been forced off their land during a 52-year armed conflict.

In 2014, the Colombian Commission of Jurists filed a land restitution claim on behalf of the residents of Salaminita, and a Land Restitution Court ruled in their favor two years later.

Representing the victims of Salaminita in their path toward land restitution was an opportunity to see the suffering and abandonment of rural people in Colombia up close and personal. This experience also taught me about the material and symbolic significance of land for rural communities as well as the resilience of the victims of Colombia’s armed conflict.

In December 2016, the court ordered the landowners who bought or occupied the land to return it to its previous owners. The court also ordered the national government to issue the residents formal land-ownership titles, rebuild the town, provide free healthcare and education and occupational training.

Despite the favorable ruling, the court’s orders have yet to be implemented and the land restitution will take longer than anticipated.

THE ROAD AHEAD FOR SALAMINITA

The land restitution process in Colombia is at a crucial moment, especially in the wake of the peace accord between the Colombian government and FARC in November 2016.

Despite the challenges that the land restitution process faces, its implementation has also had some positive outcomes that could contribute to overcoming the effects of armed conflict and help the country move toward peace.

The land restitution process has given the country an opportunity to recognize victims and acts of severe violence that were completely hidden from public view. It has also brought together families and communities that were split apart due to forced displacement and has strengthened some state institutions that are now aware of their accountability to the victims of the armed conflict.

The land restitution process may also encourage rural people who were forcefully displaced to return the countryside and foster rural development after years of stagnation due to armed violence and state abandonment. In the end, it may also promote more equitable land distribution—one of the causes of the armed conflict.

Adriana Ortiz-Serrano is an intern at the Landesa Center for Women’s Land Rights and a Colombian attorney who specializes in Constitutional Law and Liability.