Fighting for Her Farm and Her Daughters

To view this photo essay slideshow, click the photo thumbnails below the main photo. 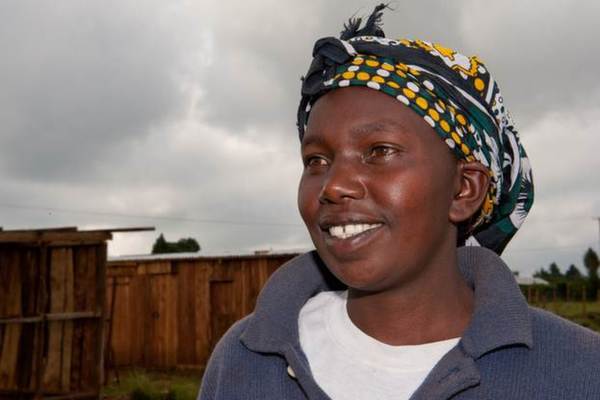 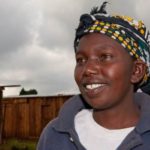 When her husband died in 2009, Gladys Chepkorir had no time to linger on the grief. “Immediately after he died, his family started to ask me for the title deed,” she said. Her mother-in-law told her that in spite of the three daughters Gladys and her husband had together, Gladys’ husband had died “like a tree without limbs, because he died without heirs, without sons.” 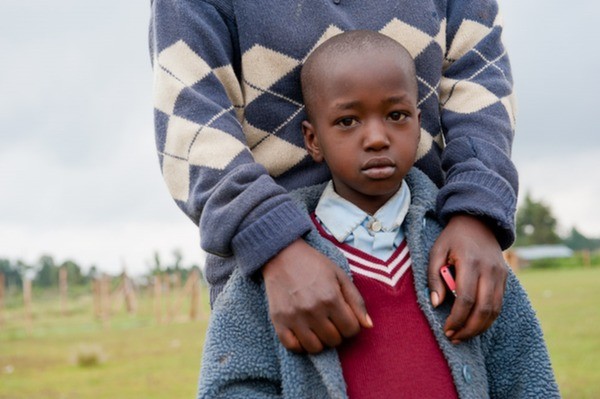 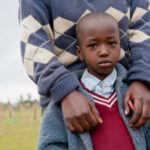 By tradition in their rural Kenyan community, women did not inherit the land they farmed, no matter the improvements they made to the land, and no matter the number of years they had labored on the plot. Generally, only a son was considered a rightful heir. “It would be easy for me to be kicked off the land,” Gladys explained. “The culture I come from really does not recognize girl children as heirs… Even I didn’t consider my girl children my next of kin.” She thought her only hope to continue accessing land to support herself and her family would be to marry another man and try to bear him a son. 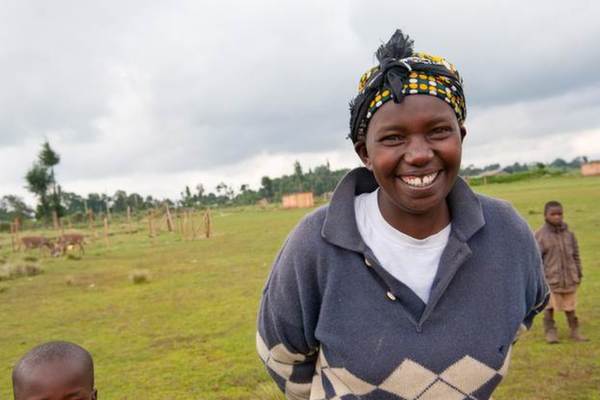 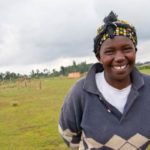 But her father, an educated man in the village, knew that Kenya was in the process of adopting a new constitution that gave women unprecedented rights and protections, including the right to own and inherit land and share control over family resources. He also knew that tribal elders, as the primary arbiters of disputes in the community, should uphold those rights. “What helped me at the time was my father. He strongly supported me,” said Gladys. Her father threatened to report her late husband’s family. He lobbied the tribal elders and worked with the assistant chief of the village to convince them that Gladys and her daughters had a right to the land and should not be left homeless. 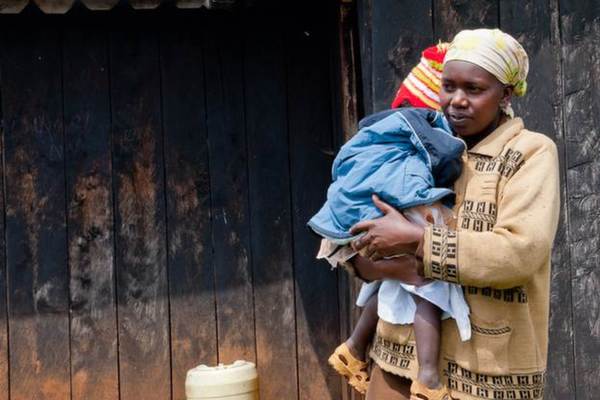 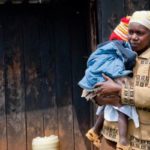 But just one year later, Gladys was again grieving and again battling for her rights. When her father passed away, “my father’s brothers wanted to disinherit the girls in the family,” she recalled. But this time, Gladys, her brothers, and the tribal elders in her community all knew about and supported women’s equal rights to own and inherit land, as protected in the new constitution. Thanks to a one-year Landesa pilot project—funded by USAID —elders, women, youth and teachers in her rural Kenyan community learned about the constitution and discussed the benefits and cultural implications of women’s rights to own and inherit land and manage family resources, as well as the legal obligation of traditional leaders to support those rights. The project proved a turning point in her community’s treatment of women. “We [all members of her family] sat down with my father’s brothers and the constitution and explained our rights to inherit the property. And my brothers and uncles have accepted this. And now my father’s property will be divided equally.” 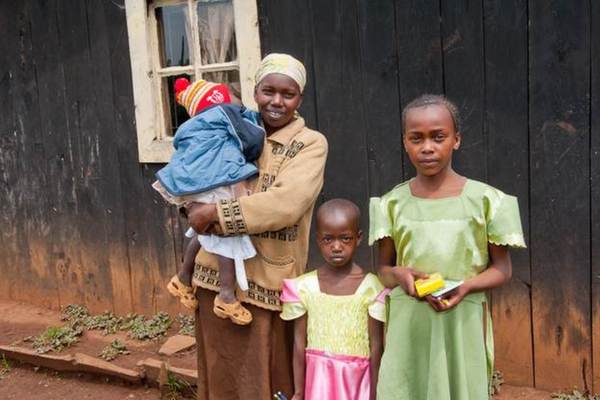 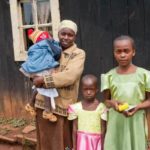 Thanks to a one-year Landesa pilot project—funded by USAID —elders, women, youth and teachers in her rural Kenyan community learned about the constitution and discussed the benefits and cultural implications of women’s rights to own and inherit land and manage family resources, as well as the legal obligation of traditional leaders to support those rights. What’s more, the tribal elders made clear that they would not entertain an outcome that did not respect Gladys’ rights. 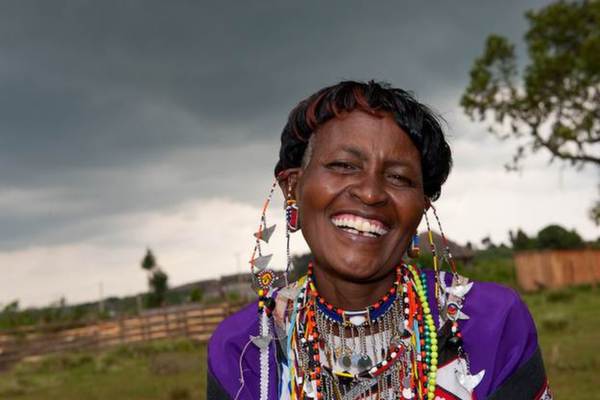 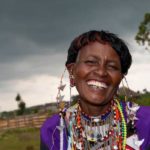 Two years after the close of the pilot project, women who live in Gladys’ community, Ol Pusimoru, are inheriting, owning, and managing plots of land and other family resources. And 22 women have been elected by the community to serve as tribal elders. Previously women not only didn’t serve as tribal elders, they couldn’t even represent themselves in disputes being heard by tribal elders. 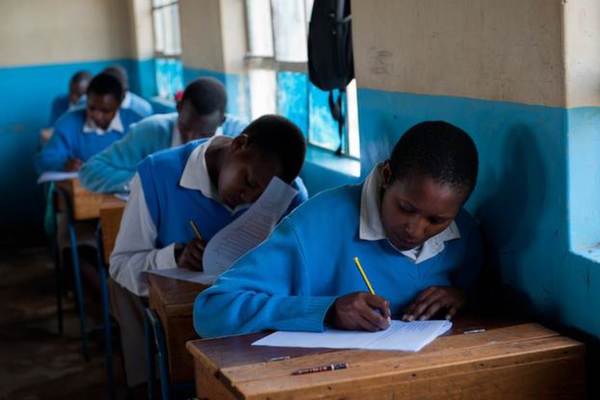 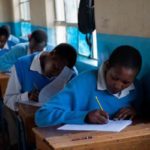 In addition, girls are now enrolling in secondary school in equal numbers to boys. Previously boys outnumbered girls in the local secondary school by 3 to 1. Gladys is one of the parents who is now educating her daughters, “Before I knew about the rights of girls I didn’t see the need to educate them. But now I have set up an account for their education, to give them opportunity.” Tribal elders, who have become advocates for women’s rights, now work to ensure girls stay in school. They visit parents whose daughters aren’t enrolled and urge them to educate their daughters. 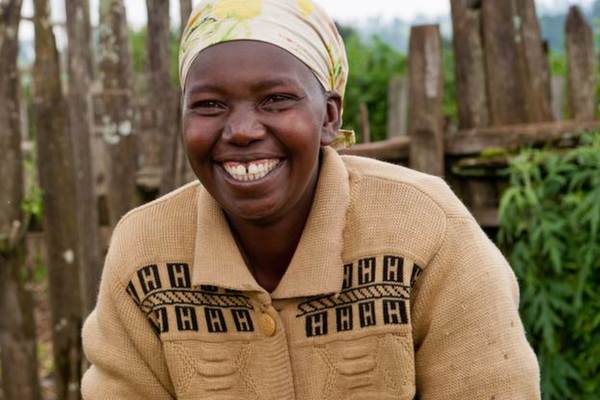 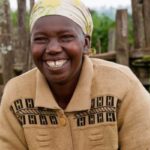 With funding from USAID, Landesa is developing an implementation guide which can allow the project to be rolled out across rural Kenya so other women like Gladys can learn about their constitutional rights and those of their daughters, and gain the tools and community support they need to enforce those rights. Landesa is currently working to secure additional funding to support replication of the project.