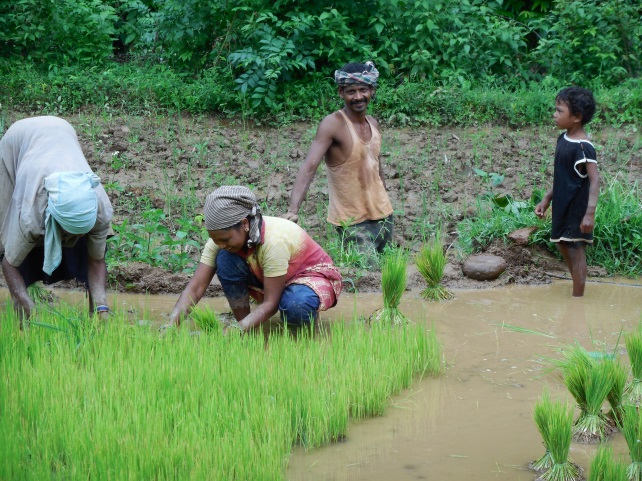 A deeper look into one Landesa project in Odisha, India, that has strengthened land rights of more than 8,000 families.

In India, millions of people live in forest areas, but until recently, few of the country’s forest dwellers had individual rights to land. The landmark Forest Rights Act of 2006 was a critical first step in strengthening land rights for millions of India’s forest dwellers, creating a process through which households could apply for documented land rights.

Odisha, in eastern India, has settled more than 426,000 such claims — more than any other state. However, early enthusiasm to fulfill claims under the Forest Rights Act contributed to gaps in documentation, which could threaten the long-term tenure security of forest dwellers. A Landesa field study in two districts in Odisha revealed that 60% of claims were improperly documented, and 80% did not include a woman’s name on the title.

To ensure that individual forest rights titles in Odisha are properly documented, Landesa proposed several solutions to local officials, which included redrawing maps of forest plots, adding women’s names to joint titles, and ensuring community participation within the process. Since April 2018, 8,036 individual forest rights claims have been validated. The corrected records ensure that beneficiaries — including both women and men — enjoy secure and legally recognized land rights. 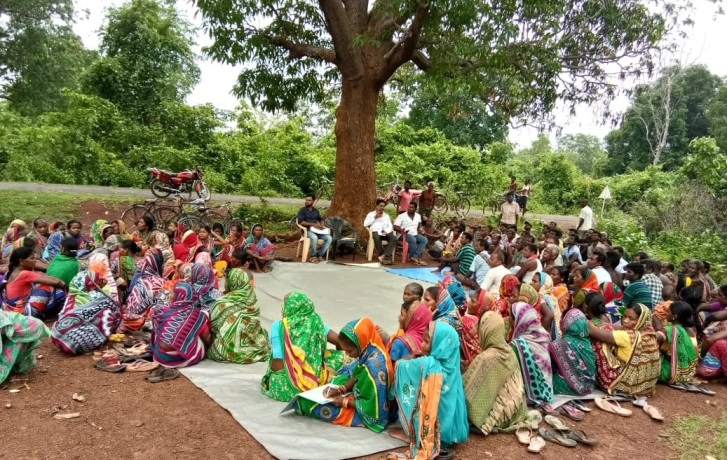