Photo essay: An unlikely key to a farmer’s success 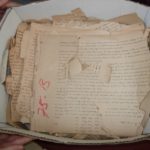 These crumbling documents are among the most valuable papers in sub-Saharan Africa. 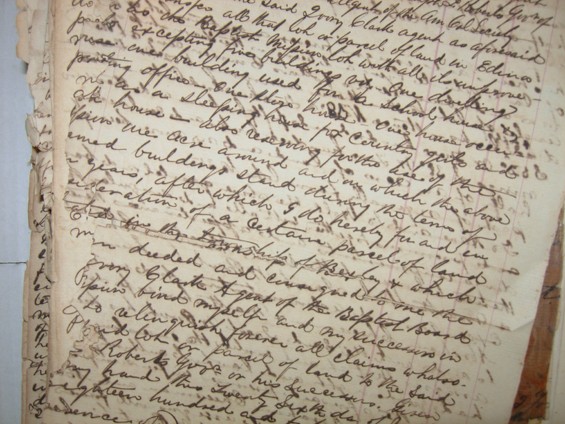 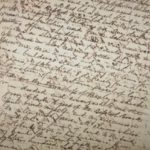 They are deeds and titles to land.

Rotting and inaccessible in crumbling colonial-era files across the continent, these documents belong to the lucky few. 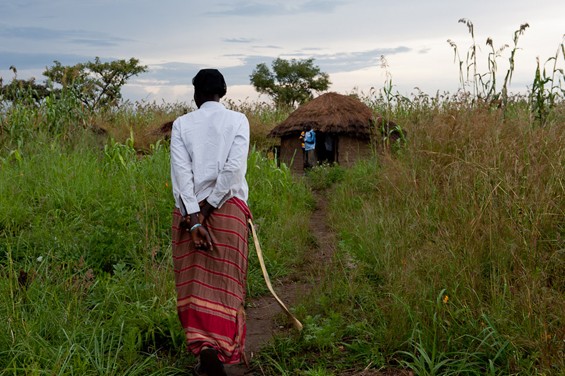 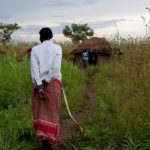 Ninety percent of Africa’s rural land is undocumented.* Leaving the vast majority of Africa’s farmers vulnerable, with insecure rights to the land they have farmed for generations. (Photo by Deborah Espinosa) *From World Bank report: How Africa can Transform Land Tenure, Revolutionize Agriculture and End Poverty 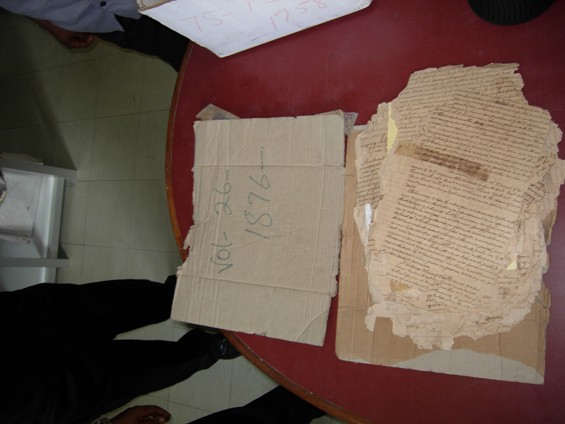 Until communal and individual rights to land are documented, and transparent and efficient land governance systems established, Africa’s farmers cannot have the stability they need to invest in their land to improve their harvest and their lives. 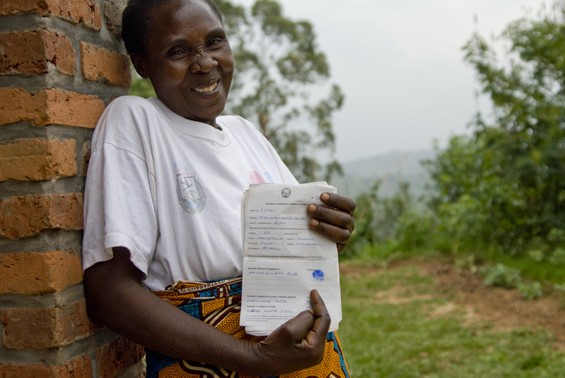 Rwanda has just completed giving its farmers, like Beata, a powerful tool to improve agricultural production—documentation of their land rights. Kenya is rewriting and updating its land laws. Uganda has just completed its first land policy. If others follow, Africa’s farmers can do more than feed themselves, they can thrive. (Photo by Deborah Espinosa)