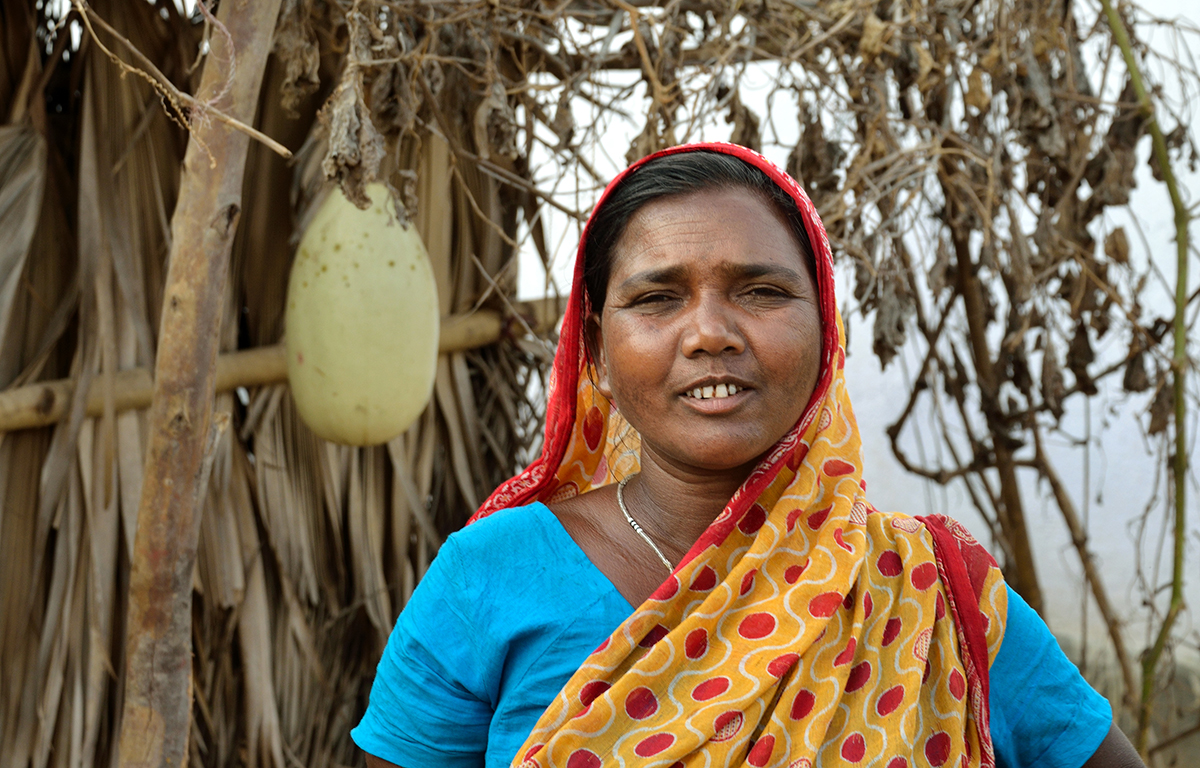 This blog was originally published by Thomson Reuters Foundation.

The current drought in India , the worst since the country declared independence more than half a century ago, illuminates the critical connection between land tenure and climate change.

As armed guards are dispatched to protect India’s dams and reservoirs to secure what little water remains and farming families abandon their withered crops and dying livestock to set up camp in temporary government shelters, one group of farmers bears the brunt of this disaster: farming families with insecure rights to land.

In India they number in the tens of millions. They are tenant farmers; indigenous tribes who have been farming the same land for generations; and landless families who have, over generations, encroached on vacant government land to support their families.

Their insecure rights to the land they farm not only reduce their resiliency and ability to adapt to the extreme weather brought on by climate change, but also compromise their ability to adopt critical mitigation practices. Insecure land rights have profound consequences for climate change adaptation and mitigation strategies and policies on the national and even global level.

Consider a typical Indian farming family with insecure rights to their land. These farmers often can’t obtain crop insurance or access to other government agricultural programs that could help offset losses from climate induced damages.

Moreover, without secure land rights, most people are reluctant to make the kinds of long-term investments and improvements in their land and community that foster environmental resilience. Families are naturally less willing to invest their sweat or savings into land to which they have no long-term rights. Doing so, in many cases, would just make their land more valuable, and therefore more likely to be taken by powerful neighbours or others.  That means farmers with insecure rights are more likely to be farming land that has not been irrigated or improved in such a way as to reduce its dependence on the fickle rains.

This is particularly true for women farmers.

“Women’s work,” in much the developing world, includes tasks heavily impacted by climate change: fetching water, finding wood for fires, planting and maintaining kitchen gardens to feed their families. At the same time, women’s rights to land and natural resources are more often insecure. Given this insecurity, along with other cultural and economic constraints, women are often least likely to make resource-intensive investments in their land.

Consider the case of a farmer who does not securely control her land. Leaving the land fallow for one year, or even a season, is an invitation for a neighbour to seize that fallow land and use it. Likewise, a community’s decision to preserve a nearby forest may be viewed as an opportunity by another community to quickly harvest that resource for their own benefit.

Governments should recognize land tenure as an under-utilized tool for giving farmers a long-term stake in their land, boosting climate smart agriculture and growing rural resiliency in the face of climate change.

“Clear and secure land rights are critical for the success and sustainability” of climate change mitigation and adaptation agriculture programs, according to USAID. The agency has led a number of programs that focus on this intersection, including work in Zambia to increase tree planting by boosting land rights security and a partnership with the Kenyan government which found insecure land rights had prompted a scramble for resources and contributed to massive deforestation in the Mau Forest and low water flows in the critical Mara River.

We need to acknowledge that often, the families and communities most impacted by climate change do not have secure rights to land. Bolstering these rights can strengthen both their resiliency and our efforts to address climate change.