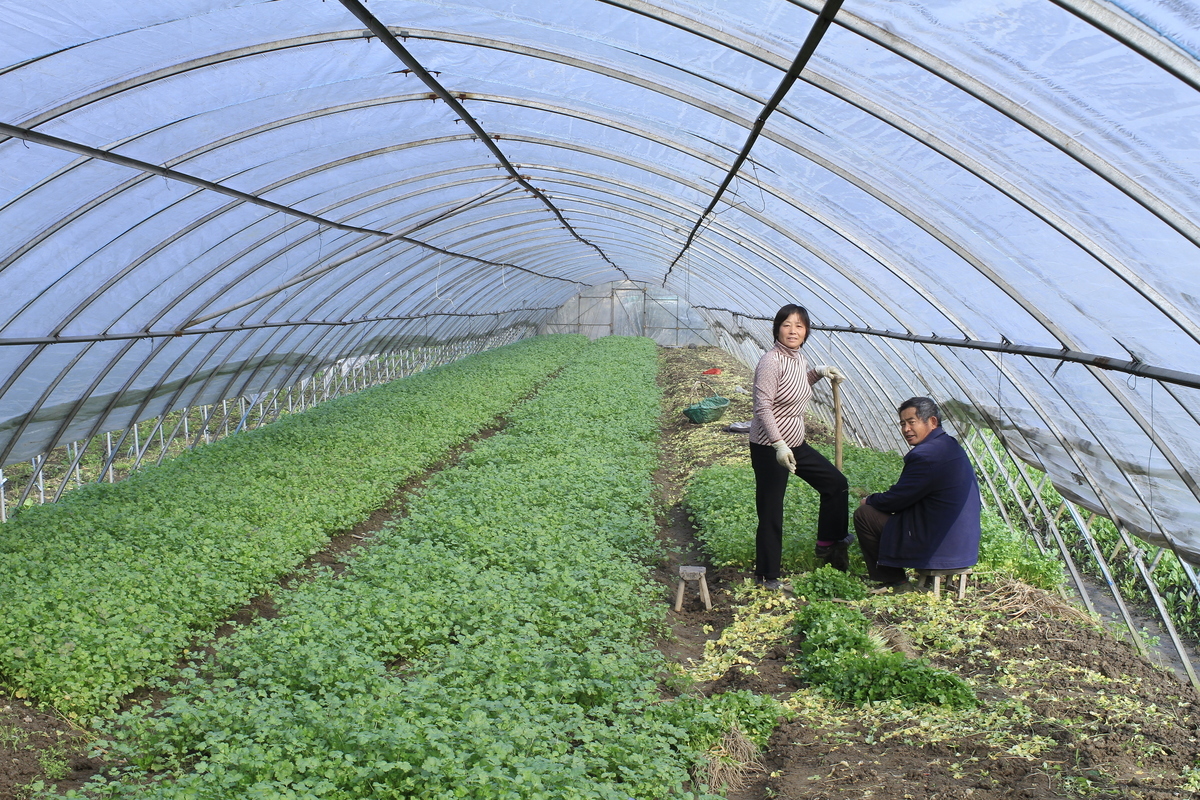 This article was originally published by South China Morning Post.

In August, a viral video showed a cluster of high-rise buildings exploding spectacularly. The unfinished buildings in Kunming, southwest China, were destroyed in a controlled demolition after the developer ran out of money.

The demolition is an emblem of the economic cost of unchecked development. But this zeal for growth also bears a substantial social cost.

In 2014, Kunming was also the site of a deadly confrontation between villagers and construction workers. Eight people died and 18 were injured in the incident triggered by a land redevelopment project that would displace rural residents without adequate compensation and resettlement.

While such violence is reportedly rare in China, conflicts over land expropriation and redevelopment are common amid the largest urbanisation effort in the world.

The breakneck pace of urbanisation in China has put farmers’ land increasingly in the crosshairs of developers. Taking land, too often carried out without adequate consultation or compensation, sows discontent and strife among farmers who find that their rights to land are under threat.

While such unhappiness rarely erupts into the level of violence seen in Kunming in 2014, the tragic incident is a dramatic reminder of the threat to social harmony and shared prosperity posed by land grabs. A 2018 study by Chinese researchers of 106 land conflicts from 2006 to 2016 found that 95 of the cases occurred during or after land expropriation. Violence was not an uncommon outcome, with the study citing 28 deaths and 473 injuries in the conflicts.

Living in the city
Urbanisation on the rise 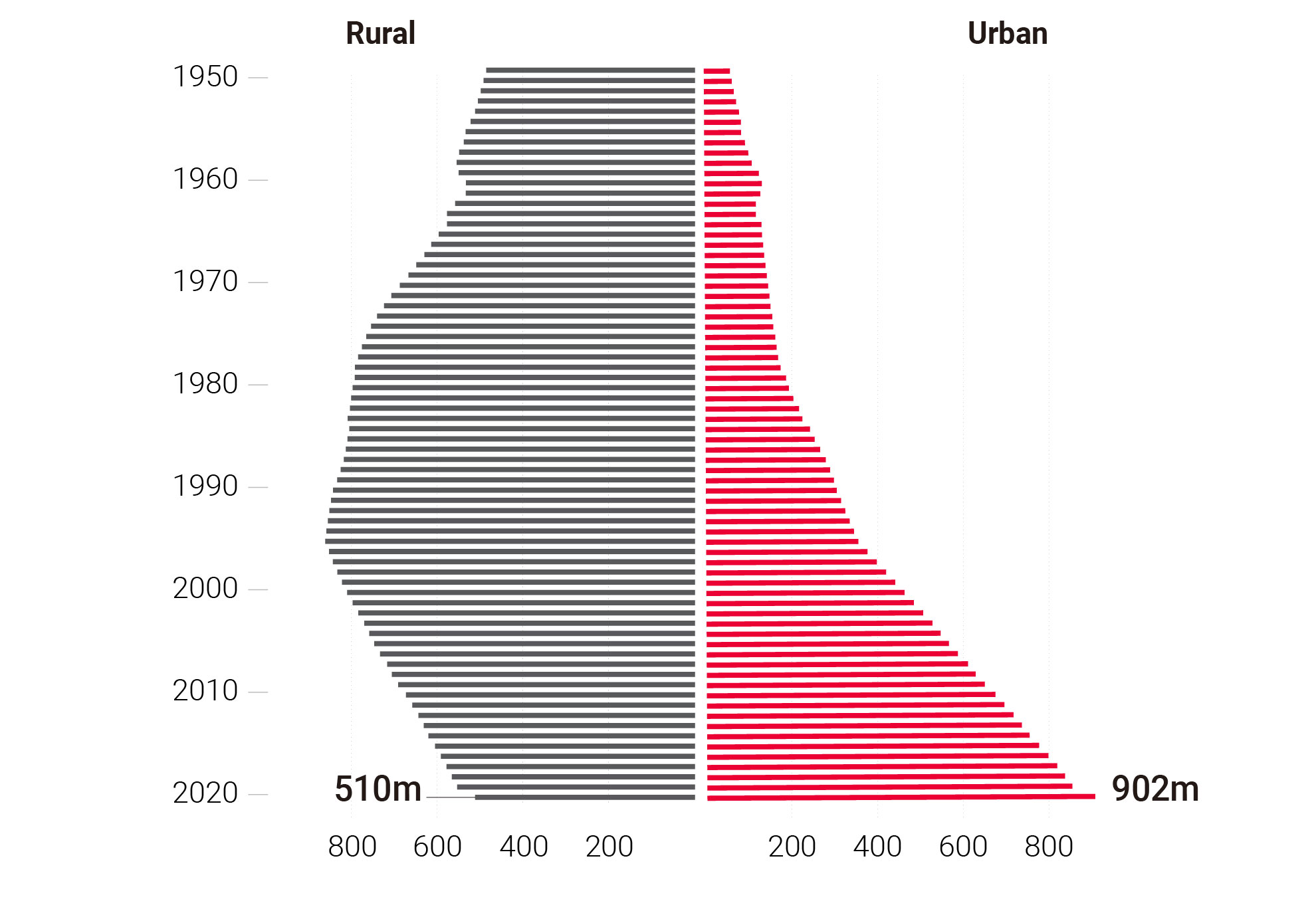 Among the most controversial expropriation methods is land banking, which involves taking and holding land for future development. In other countries, unused or underused land is typically targeted for land banking; in China, however, the mechanism is primarily used by local governments to expropriate rural land that is still being productively used for agriculture.

According to China’s own statistics, more than 50 per cent of the land reserved for future development was taken through land banking. In some provinces, this went as high as 90 per cent.

Such land was often set aside for some undefined “public interest”. In practice, the sites would be used for luxury high-rises, recreational facilities and commercial centres that meant little to rural communities. In the interim, once-productive farmland fell into disuse, with their former stewards unable to derive economic benefits.

First, the Land Management Law was amended in 2019 to define “public interest” projects as government infrastructure, public services, affordable housing and the like – effectively ruling out commercial developments like hotels and shopping malls. The amendment also included new provisions for fair compensation and consultation.

Although the mechanism of land banking had been in use in China since the late 1990s, the country’s land laws were silent on the practice – a trend that continued with the amendment of the Land Management Law in 2019.

But while the amended law did not cover land banking, an initial draft of the law’s implementing regulations outlined specific rules for local governments carrying out this practice.

That would have set a bad precedent, as the definition of “public interest” in the amended Land Management Law is in direct conflict with the (frequent) practice of land banking for commercial development.

Fortunately, following an extensive review by policymakers, the land banking provisions were ultimately scrapped, on the grounds that the draft regulations conflicted with the superior guidelines on “public interest” in the law amendment, and that the practice of land banking goes against the spirit of the amended law and its aims to elevate the standard of living for farmers and rural households.

While falling short of explicitly prohibiting land banking, the legislative move clearly demonstrates Beijing’s desire to discontinue the rampant use of this mechanism at the local level. Along with the definition of “public interest” under the amended Land Management Law, this new move is expected to effectively close the land banking loophole.

Future land expropriation requires a more rigorous process to justify a land grab. In practice, this also means less Chinese farmland will be expropriated for development – a clear win for China’s rural households who depend on agriculture for their livelihoods.