“In China it is power, not law, which governs.” 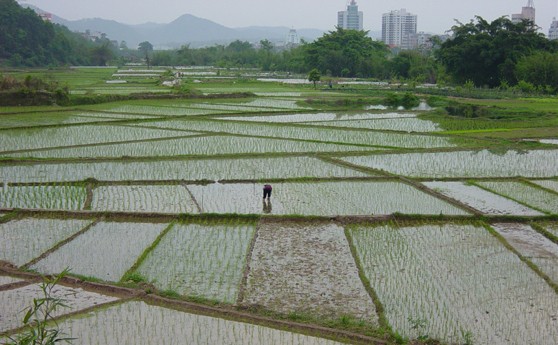 When eating dinner with a family in Fujian province, I explained I was a lawyer conducting field research.

The elderly family patriarch responded, “In China it is power, not law, which governs.”

And in many ways he was right (not just about China).

This conversation was part of field work conducted in Fujian province, which is part of a three province study of gender and forestland reforms in China and funded by the Rights and Resources Initiative.   Our initial findings reiterate that laws, no matter how well written and how well intentioned, can mean little in practice in the face of power – especially at the local level.   And that different people within a community, a village, a country, a household, experience power differently.  Indeed, if women and men experience forestland reforms in China differently, the fact may be explained by a relationship to power at the local level as much as by notions of ‘inequality between the sexes’ or ‘discrimination against women.’

But that’s only a part of a much larger story; laws that seek change are only as good as the rules and regulations that try to put them into practice.  If those rules are changing or changeable, then it can leave a vacuum which is easily filled by traditional norms and, well, the interests of the powerful in that particular context.

Also, many rural people we spoke with – both men and women – said that they did not have the interest or the time to engage with those who have power at the local level on forestland tenure matters.  They were also unaware of the nature, scope, and duration of their forestland rights, even though their household relied on income from forestland uses; so, even if they wanted to become involved, they are at a serious disadvantage when it comes to information.

We continue to explore these ideas in China in relation to gender and forestland tenure reforms, and in the process, identify what options might exist to help rectify the situation.