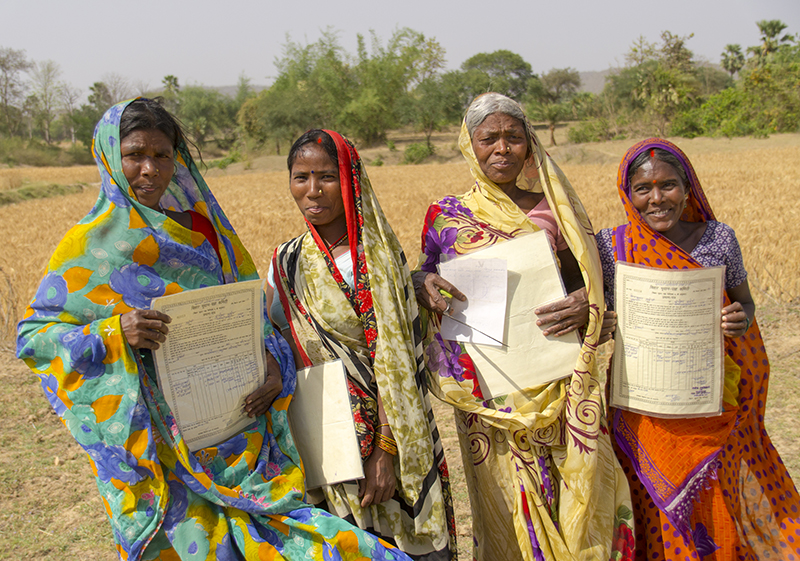 A verdant jewel of farmland is emerging from an arid corner of eastern India, thanks to the collective effort of some 20 families. Crops of wheat, lentils, onion, corn, and even paddy now grow on land that was once barren and drought-stricken. For the residents of Duari village, located in Gaya District, Bihar, this transformation began in 2017, when the community came together to tend these 40 acres of land for farming, allocated in their names through a government program supported by Landesa.

The families who live here belong to the Musahar caste, customarily one of India’s most disadvantaged groups. Many Musahar families earn a meager living as bonded agricultural laborers, tilling land that doesn’t belong to them. But for the people of Duari, land titles in their names have given the community the sense of security and motivation to make life-changing investments in their land.

With secure rights to land, the community was able to take advantage of government resources to dig deep-bore wells in their village, improving access to water and irrigation in their fields. The village also received technical support from a local NGO to construct embankments and small reservoirs to capture rainfall during the monsoon season.

Women and men in the village provide all the labor on their land, and share in the produce at harvest time. Children, too, have benefited, as the government’s recognition of their community means they’re now able to attend school.

Hunger is no more an issue for households here, although they do sometimes have to turn to odd jobs to earn wages during lean seasons, or fetch firewood from the forest to sell in the local markets to supplement their incomes.

Still, the focus is on investing in their land. The community reported their next endeavor was to raise the embankment around a local rain-fed river to further improve irrigation on their farms – another episode in their collective effort to improve their land and their lives. 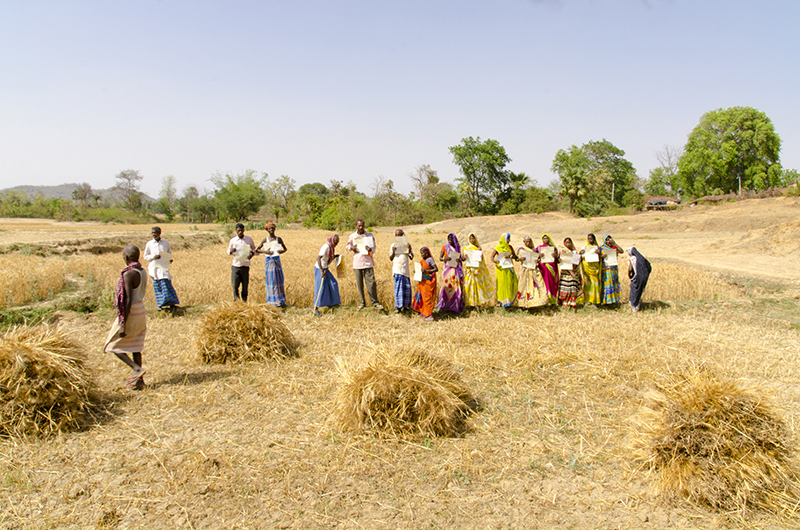 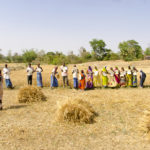 Residents of Duari, a village in Gaya District, Bihar, stand in a field of freshly cut wheat. 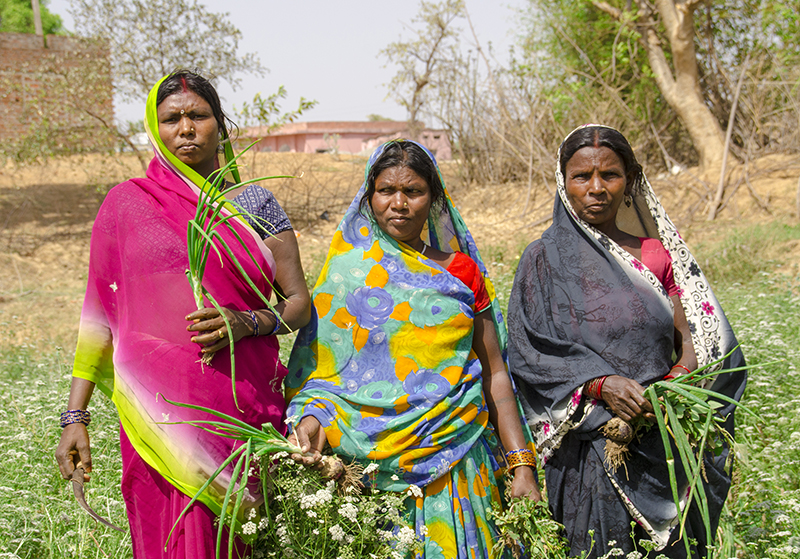 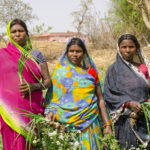 The community grows vegetables, corn, wheat, and other crops on the 40 acres of land. 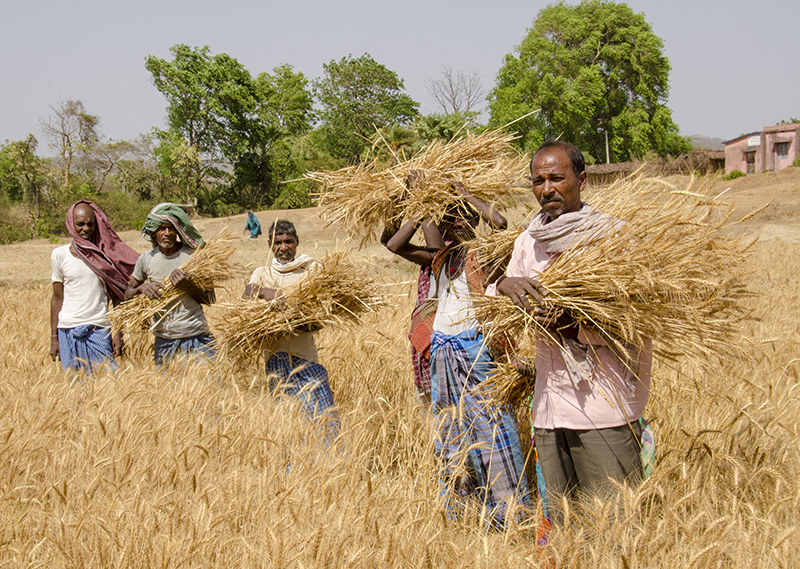 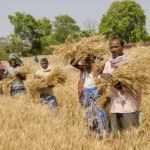 Men from the village hold freshly cut stalks of wheat, part of the community's recent harvest. 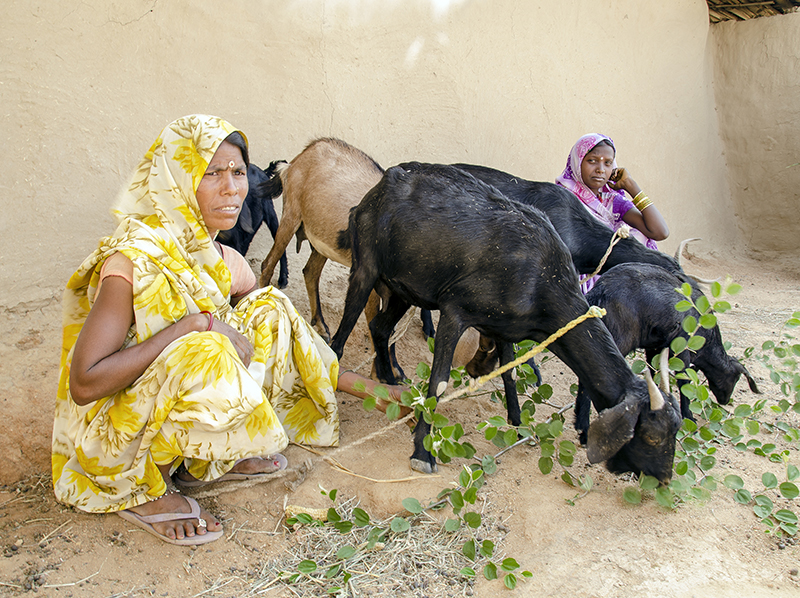 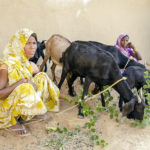 In addition to crop farming, the community raises goats, chicken, and cattle. 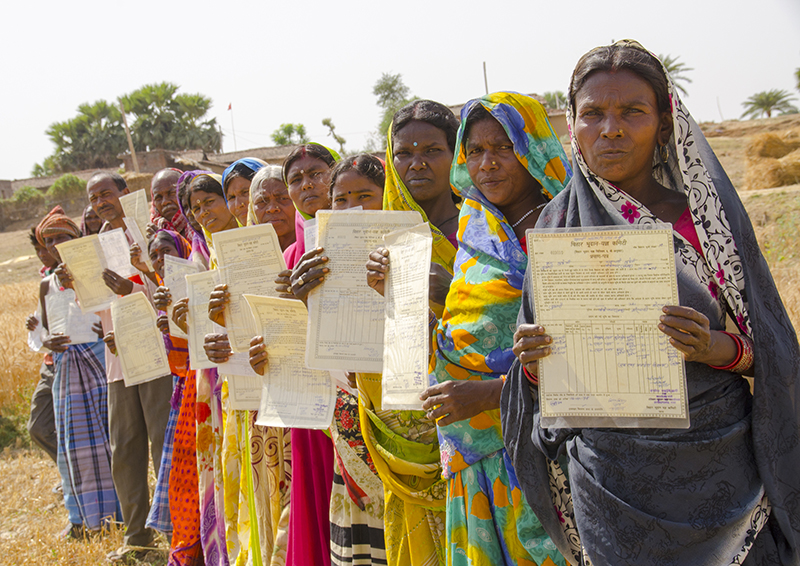 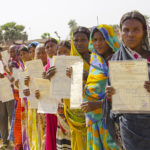 Some 20 families in Duari have title to 40 acres of land allocated by the state government. 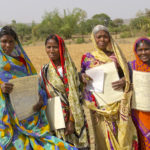