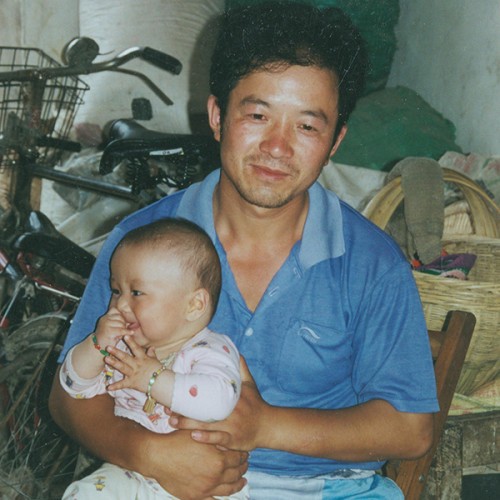 Mr. Liu is part of the agricultural revolution in China that has sparked the largest, most successful, poverty reduction program in the history of the world.

Mr. Liu’s success, like thousands of other farmers across China, started when the government gave him 30-year land use rights to his modest two acre farm.

With this guarantee of security, Mr. Liu started to make long-term investments in his land.
He dug irrigation wells and bought an electric pump. He and neighboring farmers in Anhui Province have decreased their use of chemical fertilizer and increased their use of more costly, yet more beneficial organic fertilizer.

He is also making the shift from the cultivation of wheat to more profitable crops. He’s planted fruit trees with the assurance that he’ll still have the land when the trees’ branches are heavy with mature fruit.

Since 1987, Landesa has been a central advisor to China’s highest level policymakers on measures to give small farmers like Mr. Liu the long-term, secure rights they need to invest and become more productive and prosperous.

Landesa’s 17-province survey of farmers, conducted with the help of local partners every two years, confirms that farmers who have guarantees of their secure land rights are twice as likely to invest in their farms. And these investments are bringing returns, raising living standards and providing opportunities for 200 million farming families to join the modern economy.