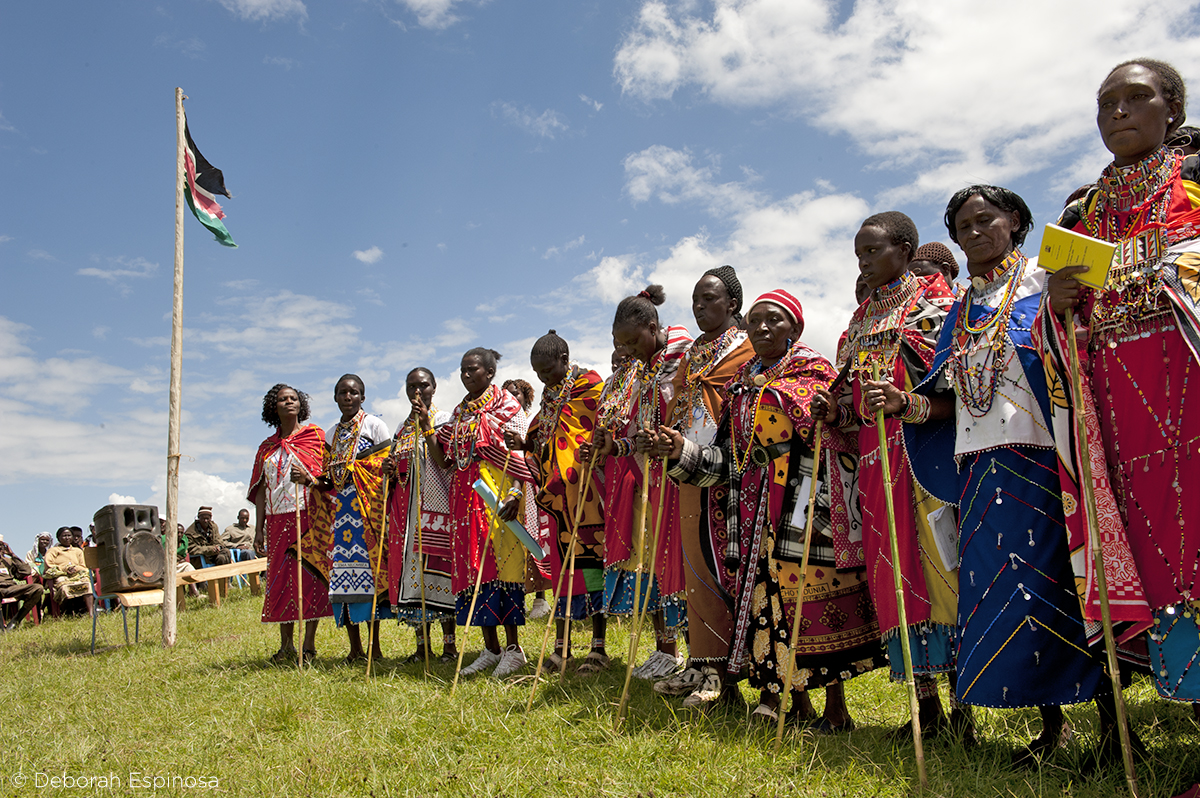 This article was originally published by Thomson Reuters Foundation.

Last month, climate change advocates heaved a sigh of relief as President Joe Biden recommitted the United States to the Paris Agreement on climate change, fulfilling one of the major promises of his campaign within hours of his inauguration. The return to the Paris Agreement is an important, if largely symbolic, milestone for the Biden administration’s climate policy agenda and for efforts to rein in emissions globally.

On the same day that he returned the United States to the Paris climate accords, President Biden also signed an executive order halting construction of the Keystone XL pipeline project. Crossing Indigenous and tribal lands in the U.S. and Canada, the fossil fuel pipeline, which would have contributed a staggering 1.37 billion tons of greenhouse gas emissions over its 50-year lifespan, has become a cause célèbre for activists at the intersection of climate change and Indigenous rights. And indeed, the hard-fought victory comes after more than a decade of protest from environmentalists and Indigenous groups, including those whose lands would have been consumed by the project.

Environmental defenders applauded the Keystone XL news before pressing for further action, including a shut-down of the Dakota Access Pipeline, the now-finished project that sparked a wave of protests at the Standing Rock Indian Reservation beginning in April 2016.

While pipeline supporters argue that such projects create employment opportunities for these communities, it is the renewable energy sector that’s exhibiting rapid job growth. If the U.S. is to fulfill its commitments under the Paris Agreement to cut emissions to 28 percent below 2005 levels by 2025, it will need to employ millions to overhaul America’s energy sector.  Among the first to access educational opportunities for new green jobs should be the Indigenous Peoples whose lands and lives are deeply impacted by the environmental devastation caused by the U.S. fossil fuel obsession.

Dipti Bhatnagar of Friends of the Earth International noted that the zeal for high-carbon lifestyles in the U.S. has created “untold suffering” for families in rural areas. The same communities whose lands, livelihoods, and culture are being threatened by severe weather, drought, and desertification also bear the least responsibility for the perpetuation of climate change.

While much of the Biden administration’s work will be centered on cutting emissions at home, the U.S. is in a unique position to drive progress abroad. President Biden oversees billions in foreign assistance— dollars that can be leveraged to help low- or middle-income nations meet their climate targets while building climate resilience for millions of people.

A rights-based approach to conservation is the only way to ensure that climate change solutions protect people and the planet; and indeed, human rights, biodiversity and healthy ecosystems often go hand-in-hand.

One sobering statistic bears witness to the urgency: an average of four land and environmental defenders have been killed every week since the Paris Agreement was ratified in Dec. 2015, according to data collected by Global Witness, and a disproportionate number of those killed belong to Indigenous communities.

Even well-intentioned efforts like the establishment of national parks and nature preserves can do more harm than good if they exclude the Indigenous communities who live within the proposed boundaries.

Instead of marginalizing or overlooking these communities, our solutions to climate change should put Indigenous Peoples’ rights and expertise at the forefront. Though they comprise just 5 percent of the global population, Indigenous Peoples safeguard approximately 80 percent of the planet’s biodiversity. News that the Amazon basin lost 2 million hectares of primary forest in 2020 – an area the size of Israel – is the latest indicator that the time to act on deforestation is now.

The foundation for action is beneath our feet. By investing in programs to map, record, and recognize land rights for Indigenous and local communities, Biden can activate powerful allies. These communities occupy as much as one-quarter of the world’s land, including millions of hectares of carbon-rich forests and soils in the tropics and subtropics.

Research shows rates of deforestation and land degradation are lower in lands managed by Indigenous Peoples. Guaranteeing community land rights can trap vast deposits of carbon while better ensuring the livelihoods and cultural identity of millions who rely on these lands for their survival.

In rejoining the Paris Agreement, President Biden has signaled to the world that the United States is once again ready to act on climate change. In shuttering the Keystone XL pipeline project, he’s shown a willingness to listen to the voices of Indigenous Peoples.

By centering U.S. foreign assistance on programs that protect the rights of Indigenous and local communities, President Biden can demonstrate to the world that his government is once again ready to take the lead on climate solutions that favor both people and planet.