Women’s participation in land decision-making bodies in Tanzania: An overview 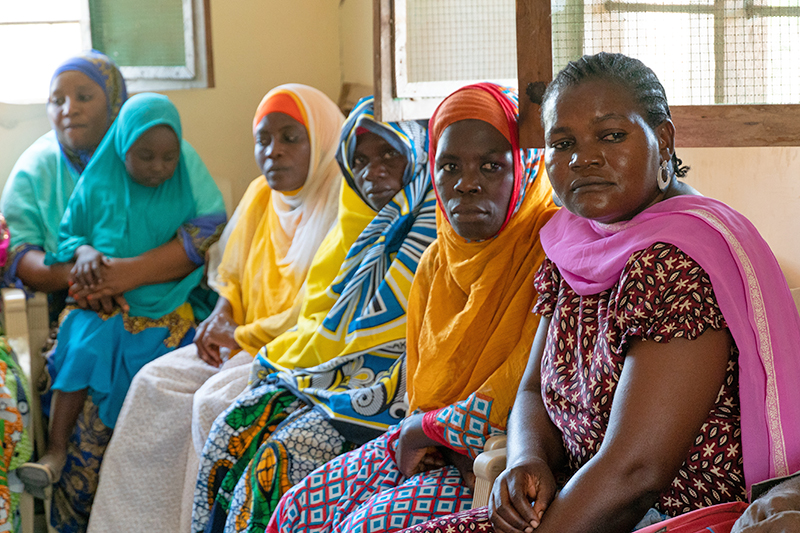 This blog was originally published on Land Portal.

The Commission on the Status of Women convened its 65th Session (CSW65) from 15-26 March. The priority theme of the session is “women’s full and effective participation and decision-making in public life, as well as the elimination of violence, for achieving gender equality and the empowerment of all women and girls.” In this blog, I will highlight some of the international and regional commitments as well as Tanzania’s legal framework which seek to improve women’s participation in land governing bodies. Similarly, I will attempt to propose ways to improve women’s participation in land decision making bodies.

The Voluntary Guidelines on the Responsible Governance of Tenure of Land, Fisheries and Forests in the Context of National Food Security (VGGT) strongly encompasses equality and justice principles and promotes equitable tenure rights and access to land, fisheries and forests, for all women and men, youth and traditionally marginalized people. Moreover, effective participation of all members — men, women and youth — in decisions regarding their tenure systems is promoted through their local or traditional institutions, including in the case of collective tenure systems.

At the Africa regional level, the Framework and Guidelines on Land Policy in Africa promotes strengthening the land rights of women through a variety of mechanisms, including the enactment of legislation that allows women to enforce documented claims to land within and outside marriage. This should come hand in hand with equal rights for women to inherit and bequeath land, co-ownership of registered land by spouses, and the promotion of women’s participation in land administration structures.

Moreover, the Guiding Principles on Large Scale Land Based Investments in Africa consists of six fundamental principles, one of which seeks to ensure large scale land-based investment (LSLBI) respect the land rights of women, recognize their voice, generate meaningful opportunities for women alongside men, and do not exacerbate the marginalization of women.

In October 2015, the AU Special Technical Committee on agriculture, water and environment recommended that Member States allocate at least 30% of land to women; improve land rights of women through legislative/other mechanisms, to give practical effect to the AU declaration on Land in which all African states committed to ensure equitable access to land for all land users and strengthen women’s land rights. A year later, rural women across the continent mobilized in an iconic movement to the foot of Mount Kilimanjaro with their charter containing fifteen demands on land rights. Relevant to the theme of this blog is their demand for “50% participation of women in decision-making bodies and implementation of land issues and matters (including in the valuation of land and payment of compensation for natural resources) so that they can speak and defend their land rights.” These demands were later endorsed by the African Union.

The Legal Framework in Tanzania

Tanzania has taken legislative steps to increase the number of women representations in decision-making bodies (including those related to land).

The Courts (Land Disputes Settlements) Act, Act No. 2 of 2002, establishes the Ward Tribunal which consist of not less than four nor more than eight members of whom three are women who are elected by Ward Committee (s. 10&11). In addition, the Land Use Planning Act, Act number 10 of 2007 establishes the National Land Use Planning Commission with at least three women as its members (S. 6(1&2).

The Government made a deliberate move to increase women’s participation in decision-making institutions at the local and national level. The move was accompanied by the amendment of the Local Government (Urban Authorities) Act of 1982. The amendments were made in 2000, which established affirmative action to mandate the participation of women at local government decision-making bodies.  Just like in the Village Land Act, the law regulating the establishment and management of villages, districts and townships requires women to constitute one-third of the members of each District Council and one-fourth of the members of each township authority and village council.