India’s tribal women left behind in progress toward gender equality 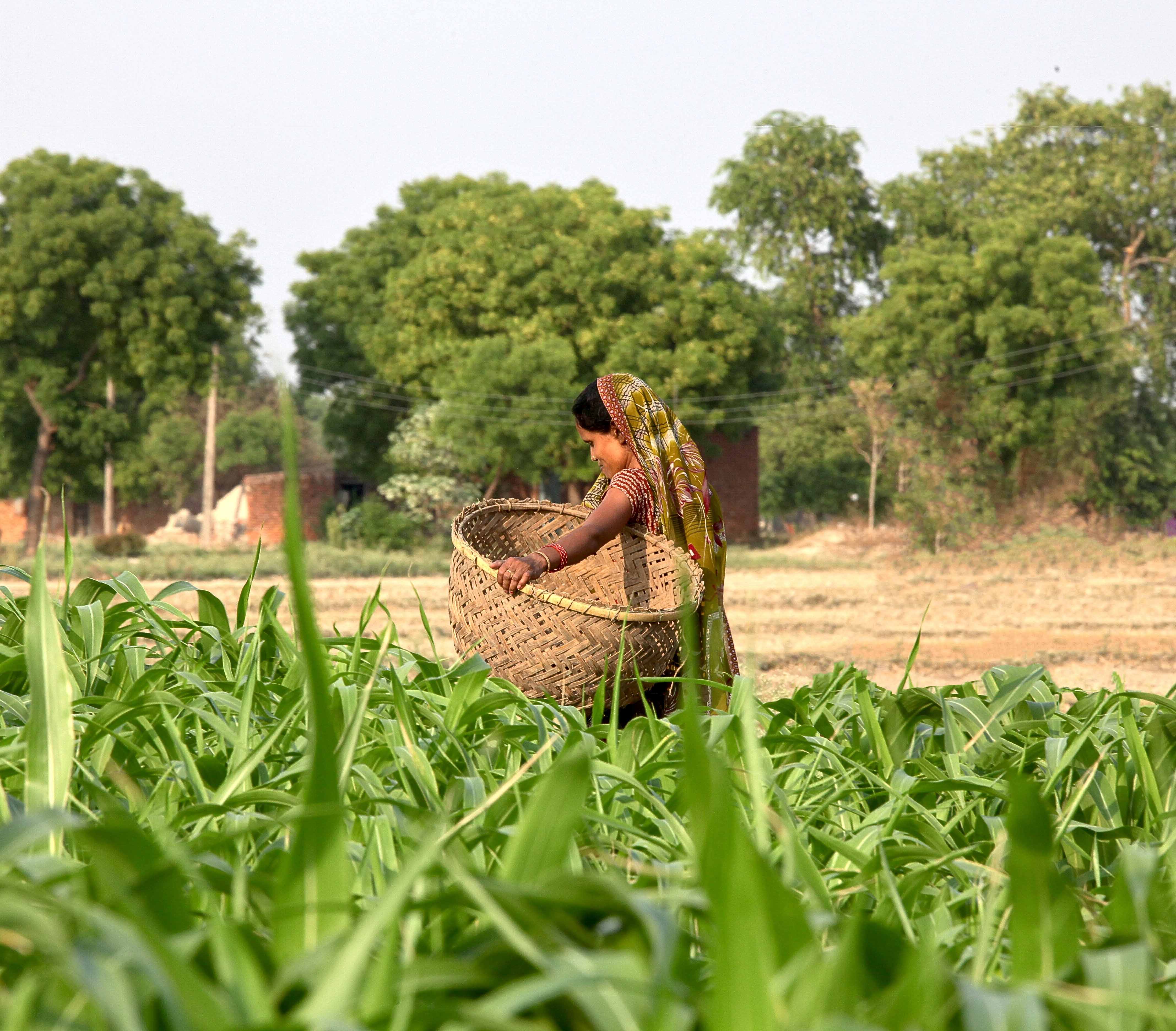 This blog was originally published by Thomson Reuters Foundation.

A discriminatory land governance system coupled with gendered social norms result in violence and oppression of women in Jharkhand, India

The death of her husband left Bhuliya supporting her one-year-old daughter unaided. As a member of a patrilocal tribe in Jharkhand, India, Bhuliya had relocated to her husband’s village when she married. Now a widow in that village, Bhuliya was subjected to violence by her in-laws, who starved her, verbally and physically abused her, and seized her late husband’s property.

Bhuliya returned to her birth village to live with her mother, but two years later lost her, too. Bhuliya’s struggle continued when her cousin tried to steal her parents’ land for himself.

A dual system of statutory and customary law in India results in a complex and oppressive environment for tribal women’s rights. At the national level, policy bodies have enacted progressive commitments around gender equality, but meaningful progress in Jharkhand and beyond has faltered.

A recent assessment of tribal women’s land rights in Jharkhand published by Landesa, reveals just how cruel this status quo can be.

Customary inheritance laws in almost all of Jharkhand’s tribal areas state that land must not pass out of lineage—and that women cannot inherit land.

Because customary laws are not codified, they hold room for interpretation, which can change generation to generation. Widows’ land rights of their deceased husbands’ land have weakened significantly over time; currently they only retain ‘maintenance rights’ (fulfilling basic needs), and only at the discretion of men.

Risks of challenging the status quo

Beyond the laws themselves, the legal systems in Jharkhand also serve to stifle women.

Tribal leadership positions are predominantly held by men—especially positions related to land governance. Women are often exempted from attending court, as some customs preclude women from appearing in public, and land disputes are often settled by a village assembly, in which women cannot participate.

Women typically avoid bringing land matters to Jharkhand’s formal justice system due to its convolution and failure to provide assistance. Many women lack awareness of any avenues for justice, and if they do try to demand their land rights, the likelihood of backlash from the community is high.

For single women, the violence is even more horrific. Most see widows as ill-fated and place a stigma on divorced women. Cultural beliefs in spirits and black magic lead to witch hunting and extreme methods of torture, sometimes culminating in murder.

When Bhuliya’s male cousin endeavored to steal her father’s land, she was able to seek assistance from a statewide single women’s network, Ekal Nari Sashakti Sangathan (ENSS), and with their support, her cousin retreated.

But Bhuliya is the exception to the rampant oppression of women throughout tribal communities in Jharkhand. For every Bhuliya, there are countless more untold stories of women stripped of their livelihoods and dignity.

The problems here are profound and multi-faceted, calling for a comprehensive solution. Meaningful legal and political reform will be a long process, and so we must make sure we address the acute needs of tribal women simultaneously.

In the short term, there are concrete actions we should take to bolster women’s rights. We should start tracking sex-disaggregated data on land titles in Jharkhand. We must build women’s land literacy and facilitate their access to safe spaces to obtain legal services. Immediate work must also include men; we ought to sensitize traditional leaders and revenue officials, who play a key role in dispute resolution, around women’s rights. Lastly, and perhaps most urgently, we need to combat witch hunting.

All the aforementioned actions should build on the laudable work civil society organizations are already conducting in Jharkhand. And as we move forward, we must always ensure we are developing collective agency for women in these tribal communities.

Tribal women are citizens of India just the same as other Indian women, and just the same as Indian men. The constitution guarantees a life of equality and dignity for all. It is past time we honor that.