Meet the women, men, and families around the world who have benefited from access to stronger land rights. 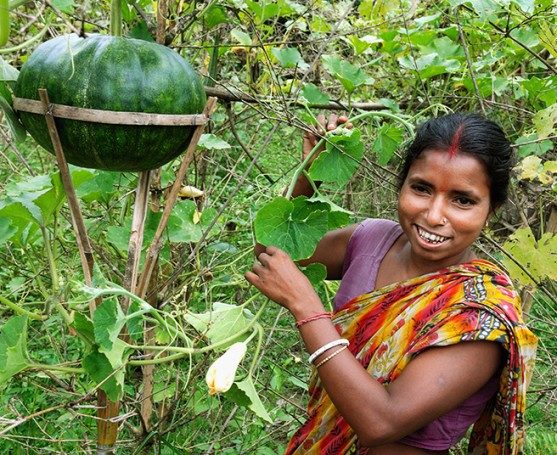 When her husband, a truck driver, would travel for work, there was often no food or money in the house. “I would borrow some money from relatives and friends to buy food,” 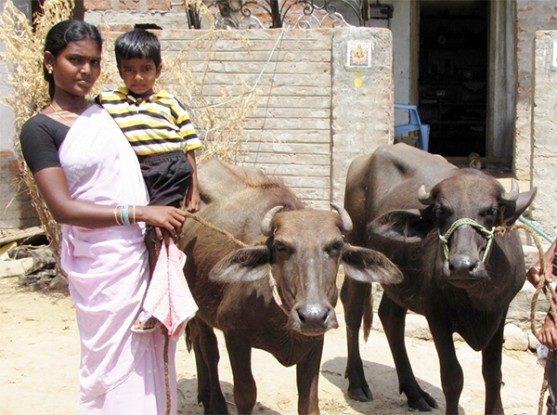 But no matter how many hours they toiled in others’ fields, they never earned enough to buy three proper meals a day for themselves and their children 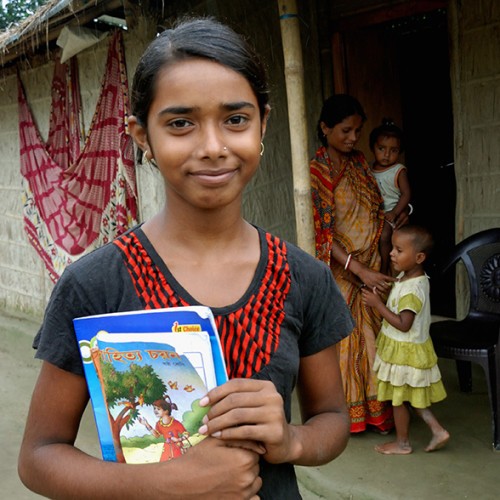 A plot of land about twice the size of a tennis court saved Poonam Barman’s future. The 14-year-old girl and her family were hungry, and landless.

Children here did not attend school, but worked alongside their parents in landowners’ fields. When those fields were fallow, the hamlet’s men left their families to look for work in the cities 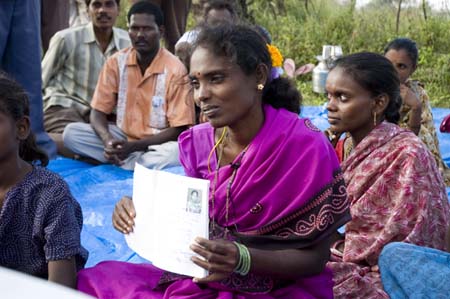 Shakti beams with pride as she holds her patta – the title to her land. Before she became a landowner, she was among the poorest of the poor 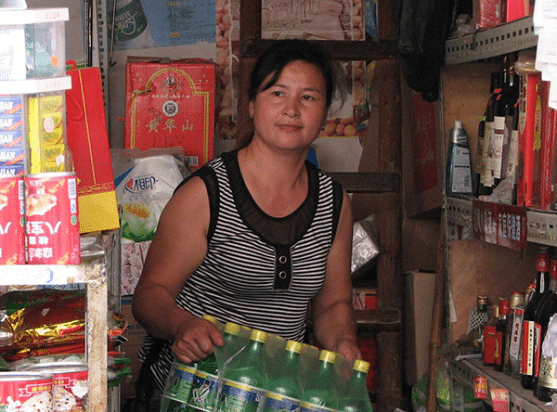 In Neilu village in China’s Fujian Province, Lin Lianhua and her husband, Su Yuan, spent their lives farming a small piece of land. It was a hard life, one of physical exhaustion and a meager income…

After two years trying to reclaim their inheritance rights to their family’s forestland, three sisters in a remote county of Chongqing, China found Landesa’s legal aid center to defend their land rights 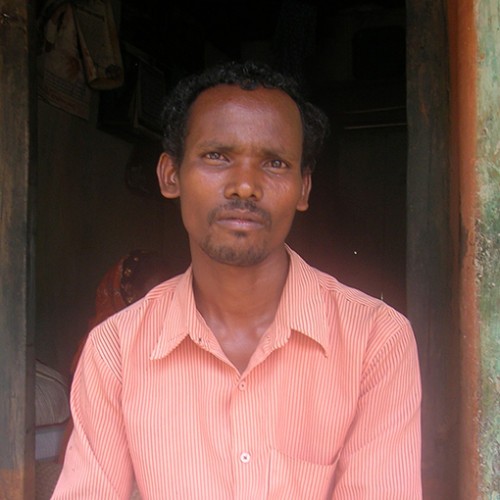 Around the globe, from the streets of London to the Arab world’s public squares, youth and disenfranchisement have proved a potent combination. But Surendra Sabar, a 27-year-old from Odisha, India, is now a great supporter of his government.

Bali Sabar’s journey from typical unemployed and hopeless youth to village savior began in a humble but powerful meeting.

Fighting for Her Farm and Her Daughters

When her husband died in 2009, Gladys Chepkorir had no time to linger on the grief. “Immediately after he died, his family started to ask me for the title deed,” she said. Her mother-in-law told her that in spite of the three daughters Gladys and her husband had together, Gladys’ husband had died “like a tree without limbs, because he died without heirs, without sons.”

Read Fighting for Her Farm and Her Daughters