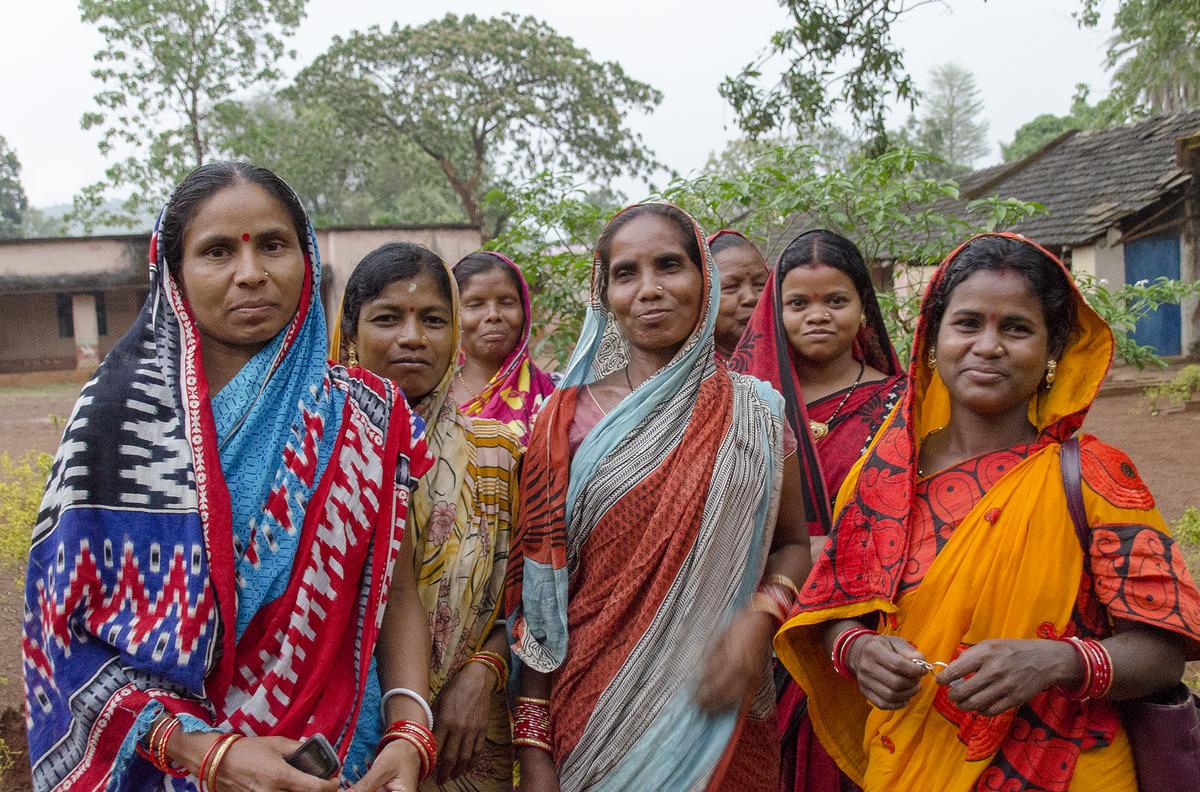 Why Women Farmers Deserve the Right to Identity

On the 2019 International Day of Rural Women, Landesa’s Shipra Deo explores how land rights are an essential element for overturning misperceptions about the role of women in society and on the farm.

Read Why Women Farmers Deserve the Right to Identity 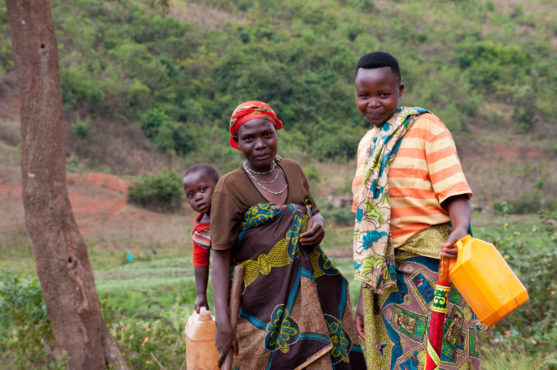 As world leaders, climate scientists, researchers, and members of civil society debate the global climate change agenda, their efforts must account for the billions of rural people who bear little responsibility for causing climate change but are most vulnerable to its consequences. Land rights are an important way to confront this immense inequality and promote a more secure world for all. 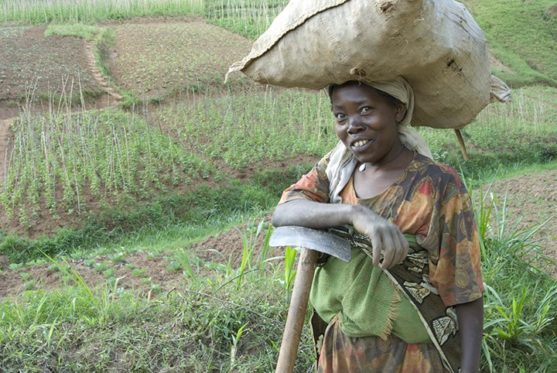 For communities across the Global South, the impacts of climate change are not abstract projections but concrete realities that threaten their land and food security. 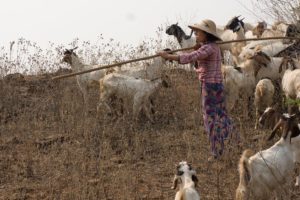 Anatomy of a Tiger: With all Eyes on Myanmar, See How Land Reform Shaped Asia’s Tiger Economies

This blog was originally published by Skoll Foundation. By Roy Prosterman Asia’s Tigers, the …

END_OF_DOCUMENT_TOKEN_TO_BE_REPLACED
Read Anatomy of a Tiger: With all Eyes on Myanmar, See How Land Reform Shaped Asia’s Tiger Economies

India’s economy has already crossed $2 trillion and is growing annually at around 6%. But these figures cannot hide the fact that 69% of the population is rural, and 70% of this, or nearly half of all Indians, still depend on land and land-based activities for their livelihoods, according to figures in the India Rural Development Report 2012-2013, released by Infrastructure Development Finance Corporation.

Reflections from Sundance: The Power of Data versus Story I’ll Tell You a …

Social Entrepreneurs “Refreshingly Uncynical” — But Not At All Delusional (guest post)