Anatomy of a Tiger: With all Eyes on Myanmar, See How Land Reform Shaped Asia’s Tiger Economies 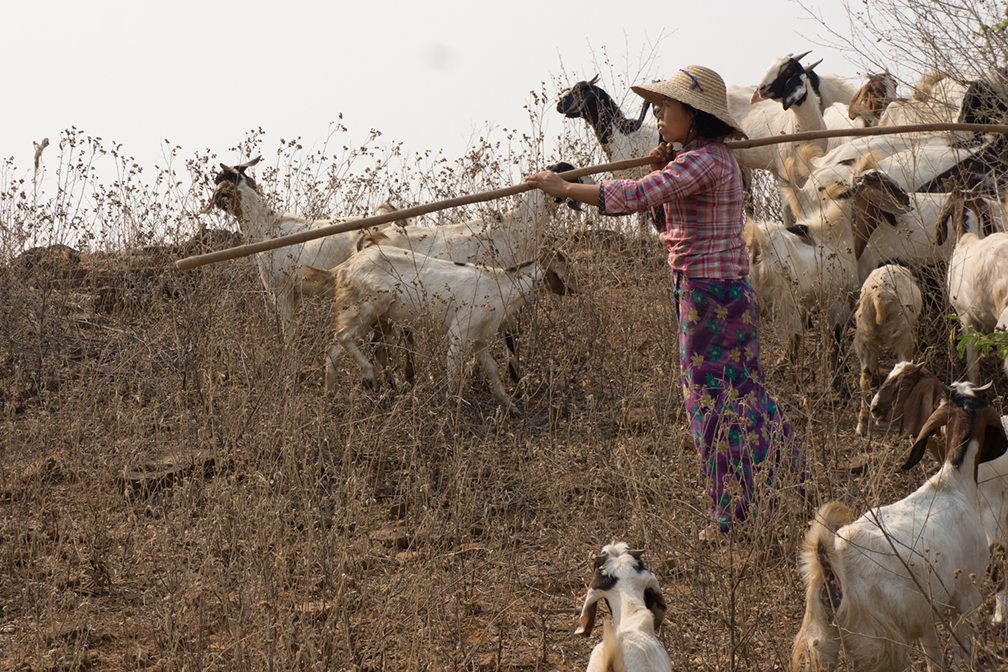 Asia’s Tigers, the collection of booming economies that emerged in the East following World War II, are often hailed as economic miracles. There was, though, no “secret sauce” behind that sustained and broad-based economic growth. Rather, as Myanmar is poised to show, the key ingredient for a Tiger economy can be found right beneath our feet.

Secure land rights for rural people was one of the best-kept secrets in international development for a time, and now that issue is at the forefront of a revolution. Governments, funders, corporations, and civil society are increasingly recognizing the importance of land ownership, or equivalent long-term tenure rights, to lift people out of extreme poverty.

What’s good for rural women and men drives the economic development of entire countries. As economist Joe Studwell observes in How Asia Works, his astute analysis of the economies of East and Southeast Asia, pro-poor land reforms were critical to giving rise to Asia’s Tiger economies.

The recipe is relatively simple, as explained in a new infographic by Landesa:

This cycle of economic development begins with land reform, assuring a countryside of small owner-operators rather than agricultural laborers, squatters, and insecure tenant farmers.

In Taiwan, rice yields increased by 60 percent per hectare in the decade following land reform, while the value of exports grew from 9 percent of GDP in 1952 to 50 percent by 1979.

Stronger land rights enabled farmers to invest in crop diversification, which had a dramatic increase in household incomes. In Taiwan, farm incomes grew by 150 percent in the 10 years after land reform.

My own experience in Vietnam taught me of the transformative power of land rights to lift people out of extreme poverty. South Vietnam’s “land-to-the-tiller” reform of 1970-73 secured land rights for one million farm families, and led to a 30 percent boost in rice production and 80 percent decline in monthly Vietcong recruitment.

The lessons from these reforms are still applicable today. The government of Myanmar (formerly Burma), emerging from decades of economic isolation, has prioritized land reform as one of its top policy initiatives. With an estimated 30 to 50 percent of the country’s rural population lacking secure rights to land — the largest subgroup being completely landless agricultural laborers — pro-poor and market-friendly land reform has the potential to lift 3 million families out of extreme poverty and jump-start Myanmar’s entire economy.

It’s no coincidence that Myanmar is looking to Taiwan as a model for its own land policy. By embracing land reform to create a countryside of secure small farmers, Myanmar could follow in the footsteps of its neighbors and emerge as Asia’s next Tiger.