The chaos of gendered language and land: A lesson from cricket 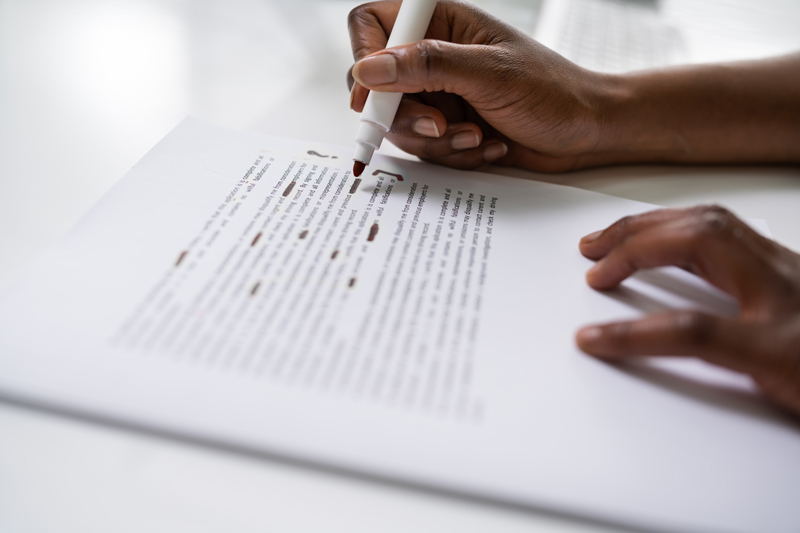 This blog was originally published by the Hindustan Times.

By Shipra Deo and Robert Mitchell

Recently, as India swelled with pride to see the first woman belonging to the Scheduled Tribe community become President, it also witnessed an unexpected chaos stemming from the use of gendered language. In Hindi, the word for President is the masculine word Rashtrapati, which literally means “Head of the Nation.” The suffix pati is commonly used to mean “husband” and can also denote that one is the owner of something. In a bid to use a feminine equivalent, a member of Parliament unwittingly referred to her as Rashtra-patni (meaning “Wife of the Nation”). The linguistic flub resulted in huge protests and adjournment of Parliament followed by a letter of apology.

As recently as 2021 Iran debated the idea of women being allowed to contest presidential elections. The Constitution of the Islamic Republic of Iran stipulates that the president should be chosen from among the political and religious rijals (meaning “men”) and the Constitutional Council of Iran, which is comprised solely of men, took the word at face value, consequently denying women the right to become president.

These instances received attention since they involve the highest national offices, but such language confusion is by no means unusual.

In her book “Madam Sir,” Manjari Jharuar, the first woman police officer in the top echelons of Bihar, mentions how her appointment gave rise to a peculiar confusion in the subordinate ranks who had always addressed superior officers as Sir. After struggling for some time, the junior officers found their ease addressing her as Madam Sir.

The gendered language that we use is set for a “default” world in which men are presumed to be the dominant actors. But these linguistic choices often produce social consequences that damage and limit the identity, dignity and equal opportunities for women.

Since language is fundamental to thoughts, several scholars have argued that the language we speak also shapes our thoughts in subtle, subconscious ways. A study by The World Bank has noted that the very structure of language may limit women’s opportunities by reinforcing gendered ideology and strengthening male-centered gender norms.

The ecosystem of land governance is not immune to this influence of language. The intentional bias that gives men an advantage in securing land tenure is another story, but the gendered language of land laws is both more subtle and equally harmful.

Land laws in India consistently use masculine pronouns and very often refer to men as the primary or exclusive legal subjects. The actors involved in land use and land administration – the District Collector, the revenue official, the landowner, the sharecropper and the tenure holder – are routinely referred to as men throughout the land laws. By way of example, a word count of the Chota Nagpur Tenancy Act that governs land in the State of Jharkhand, reveals that the Act uses the pronouns “he” 177 times and “his” 276 times, while the pronoun “she” is not used anywhere and ”her” is used only once.

The revenue law in the State of Uttar Pradesh offers another striking example. When the law describes the eligibility criteria for landless people to receive grants of public land, it says “preference shall be given to a person who either holds no house or has insufficient accommodation considering the requirements of his family.” By saying “his” family, the law presumes that the head of the family is always a man.  Similarly, while providing for the issuance of joint titles for any land allocated by the State, the law says that “if allottee is a married man and his wife is alive, she shall be owner of equal share in the land so allotted.” Thus, even while granting a wife the same share as her husband, the law invites the reader to understand that the primary allottee of the land is by default a man.

While many may respond that the masculine pronouns ‘he’ and ‘his’ are intended to refer to men and women both, several studies show that masculine pronouns lead to male-based mental imagery in both the communicator and the audience. When such gendered language is used in legal discourse, it systemically excludes, devalues and trivialises women and people of other genders.  The fact that this effect operates below the level of consciousness makes it all the more worrying.

However, languages do evolve, and the direction of their evolution can be shaped by both individual choices and the conscious decisions of responsible agencies. In one robust example, as early as 1947, Hansa Mehta of India played a key role in changing the phrase “All men are born free and equal” to ”All human beings are born free and equal” in Article 1 of the Universal Declaration of Human Rights.

Another encouraging example comes from cricket. In September 2021 the International Cricket Council replaced the term “batsman/batsmen” with the gender-neutral term “batter” to make the sport gender-inclusive and more welcoming to women players.

There is some good guidance and resources available which can be helpful in transitioning to a gender-neutral language, particularly in legal texts.

As India celebrates its 75th Independence Day and strives for gender equality, it is only logical to take inspiration from cricket and break a norm which has no good reason to be followed, for otherwise our children will be speaking the same language.

Shipra Deo is Director of Women’s Land Rights, India and Robert Mitchell is Asia Region Sr. Director at Landesa. This article was originally published in Hindustan Times on Aug 26, 2022.