The Road to Resilience in a Post-COVID World: Stronger Land Rights for Women 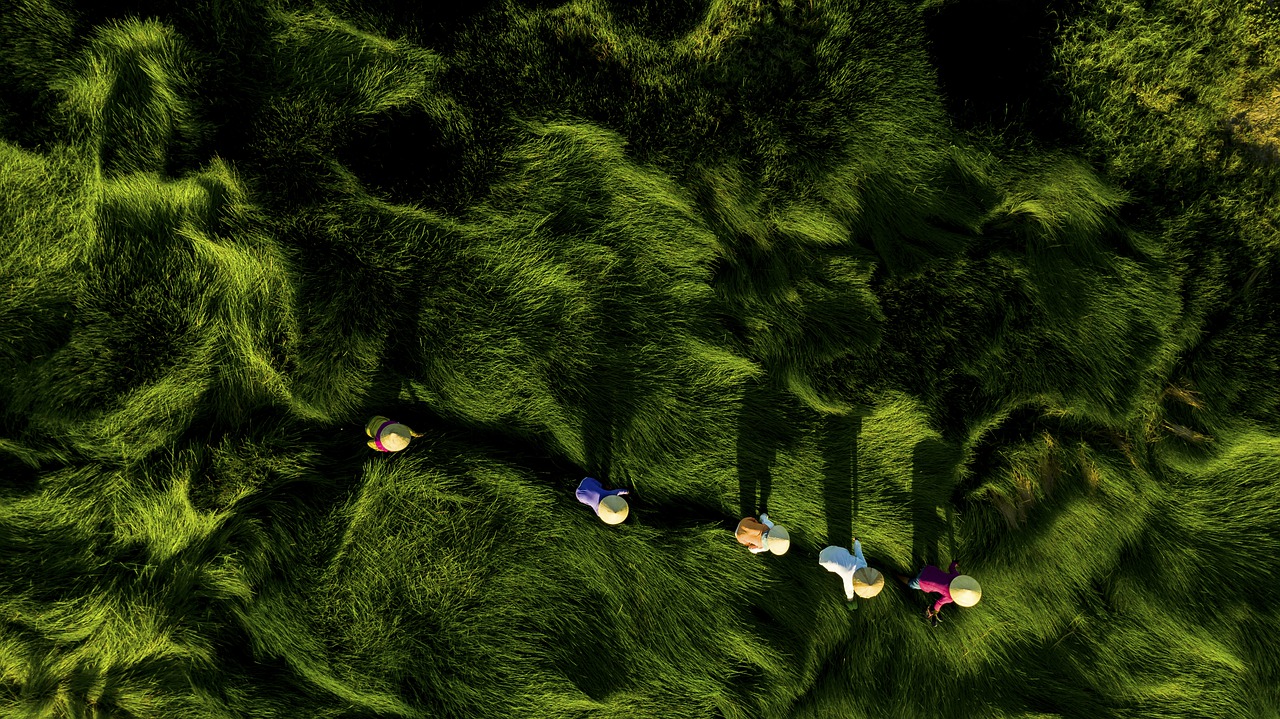 Image by Tri Le from Pixabay

The impact of the current COVID-19 pandemic on women and girls is disproportionate and devastating. The familiar patterns of gender inequality embedded in the world’s political, social and economic systems have only become more pronounced during this crisis.

As the global community strives for a more gender-equal world, closing the gender gap in land ownership holds great promise. Secure and clear rights to land create pathways to empowerment and economic opportunity, and often have the ability to shift long-standing social and power dynamics.

Around the world, women own less land than men. The UN estimates that less than 20 percent of world’s landholders are women, and reports by the World Bank show that in 40 percent of the world’s economies, women face legal barriers to their land and property rights.

This gap is high in South Asia, where land is usually a private asset owned and acquired mainly through inheritance and passed along by males in patrilineal families.

Most of the South Asian countries follow a plural legal system where inheritance is governed by a web of personal, tenurial and customary laws. Let us take India, which offers a classic example of the maze of laws that determine inheritance provisions for women and girls.

There is a set of personal laws that primarily determine the inheritance rights of women and girls belonging to different religions: the Hindu Succession Act for Hindus (including Sikh, Buddhist and Jain), Sharia Law for Muslims and the India Succession Act for Christians and Parsis. There are also customary laws that determine the rights of tribal communities and their women members.

What is nearly universal among these laws? Women and girls have inferior rights to men and boys, or no rights at all.

Women in Muslim families have legal rights to only half their brother’s share. Despite progressive changes, there continue to be gaps in Hindu and Christian Laws which allow the use of a will to disinherit daughters. A Parsi woman loses her right if she marries a non-Parsi person. In tribal communities, the rights of women and girls are subject to customary laws, most of which act to ensure that women do not receive any land.

The legal landscape in other countries of South Asia is similarly complicated.

All of these complications – in the law, in different jurisdictions and in marital status – make land rights of women and girls across South Asia highly volatile. Understanding and navigating the legal terrain in each circumstance is often fraught with vagueness and contestation.

The result? Highly unequal patterns of inheritance and land ownership. A study on the gender gap in land ownership finds that 83 percent of the agricultural land in India is reportedly inherited by male members of the family and less than 2 per cent by their female counterparts (with the remainder being acquired through other means).

Even the limited legal rights granted by law are undercut by lax enforcement and legal loopholes rooted in structural gender inequalities based on discriminatory social norms and customary practices. Those in charge of designing and implementing our land laws and policies are often subject to the same gender-specific biases.

Men and boys are the undisputed heir to family land and property — in law and in practice — across these regimes and their rights remain unchanged throughout their life. Unquestioned rights to land and property cause men to have an enduring sense of entitlement and allow them to leverage the opportunities arising from land as an economic asset.

At the same time, women and girls are not able to tap into the potential of this powerful asset to build their lives and are driven into a life cycle of vulnerability. When they choose to assert their rights, they are often met with violence and backlash.

This gap is reflected in high rates of violence against women, higher unemployment, increased vulnerability to trafficking, and a disproportionate impact of the pandemic on women in South Asia.

Closing this gap becomes all the more important as the fallout from COVID-19 has reaffirmed that addressing the systemic inequalities that consistently push women to the margins is essential to building resilient societies. This means having gender-responsive laws and policies, allowing more women to participate in democratic systems and including more women in the decision-making structures — including those that determine land governance and rights.

At Landesa, we are committed to overturning gender biases and removing obstacles for women to access and own land. We are working with the government and civil society in several countries to reform laws and policies and to create gender-responsive mechanisms of land governance.

We believe that if carried out sincerely, gender-responsive land tenure and property rights interventions can be an important catalyst in bringing the kind of revolutionary change necessary to correct the existing bias against women and girls, and forge more resilient societies in a post-pandemic world.