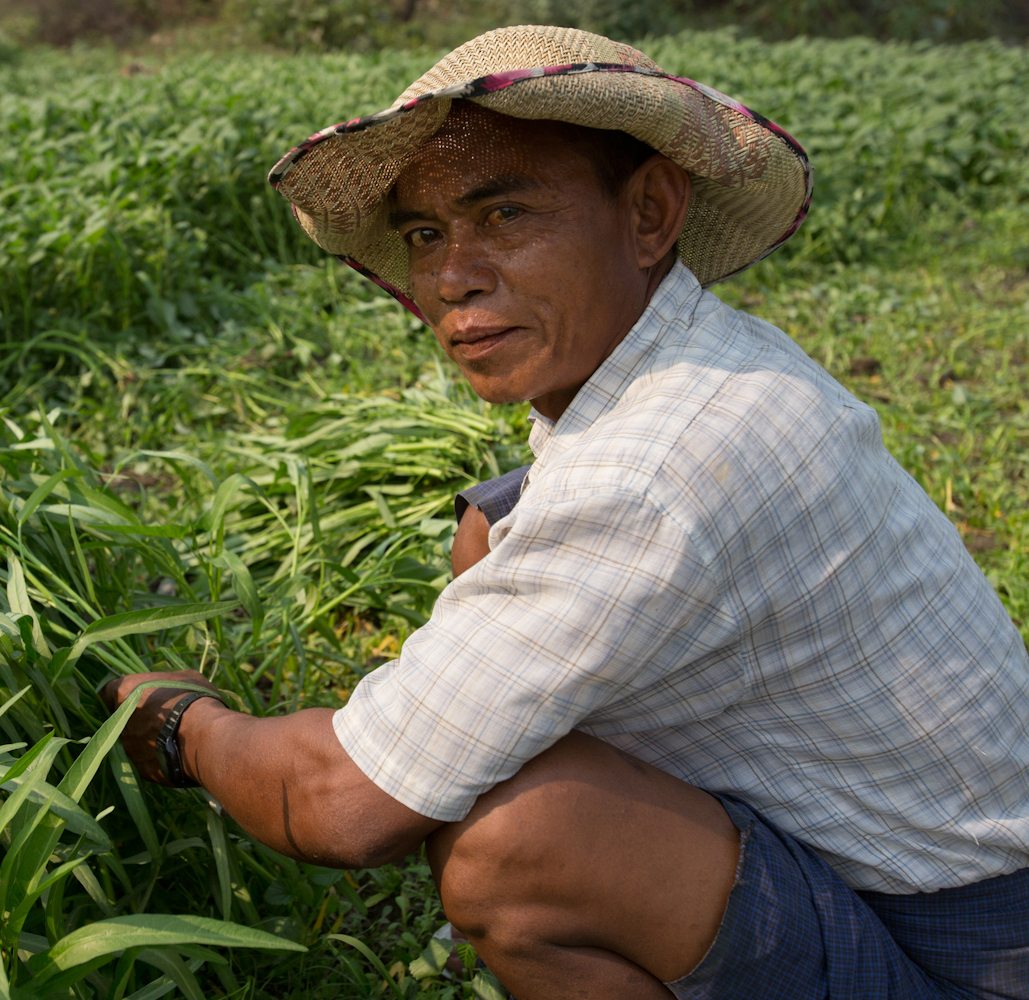 This post originally appeared on From Poverty to Power.

The development community has experienced various “revolutions” over the years – from microfinance to women’s rights, from the green revolution to sustainable development.  Each of these awakenings has improved our understanding of the challenges we face; each has transformed the development landscape, mostly for the better.

We now see the beginnings of another, long-overdue, revolution: this one focused on the fundamental role of land in sustainable development.  Land has often been at the root of revolutions, but the coming land revolution is not about overthrowing old orders. It is based on the basic fact that much of the world has never gotten around to legally documenting land rights.  According to the World Bank, only 10% of land in rural Africa and 30% of land globally is documented.  This gap is the cause of widespread chaos and dysfunction around the world.

There are in fact ten factors pushing land to the top of the global agenda:

The majority of people living in poverty today depend on land for their survival, but lack secure rights to it.  That insecurity creates a powerful disincentive to invest, undermining efforts to boost farmer productivity and leaving hundreds of millions of small farmers permanently on the brink of survival.  By contrast, secure rights can boost productivity by 60 percent and more than double family income.  The UN 2030 Agenda (the Sustainable Development Goals) includes land rights in its first two goals covering poverty and hunger.

Today, more than half the world’s countries deny women the ability to own, inherit or manage land by law or custom.  These barriers condemn women to second class status and poverty, generation after generation.  While sixty percent of working women in sub-Saharan Africa are in the agricultural sector, they often work without secure legal or customary rights, accessing land only through a male relative. If they are widowed or have an argument with their brother or father, they and their children are likely to be left homeless and landless.  There is arguably no single intervention as powerful as legally documenting, formalizing, and strengthening women’s land rights to transform a women’s status, voice and economic prospects  Accordingly, the UN Sustainable Development Goals include land rights in the 5th goal covering gender equality; and a global campaign on women’s and girls’ empowerment launched by Women Deliver and dozens of INGOs fully embraces land rights.

The human rights community has put land rights on the map as land grabbing and attendant violence have captured national and global headlines.   Growing conflict around ever-scarcer land is driven by population growth, climate change-induced desertification and flooding, and pressure in industrialized countries to find new sources of minerals, commodities and food in the Global South.  In emerging economies, an estimated 93% of concessions granted to investors for extractive activities are already occupied by communities, setting the stage for widespread expropriation and violence.  A study of civil conflicts since 1990 showed that land was at the root of the majority of them; and Global Witness declared 2015 the deadliest year for land defenders, with over three killed every week.

Land grabbing is one of the clearest symptom of governmental dysfunction.  As Transparency International
highlights, it thrives where corruption is high and rule of law is low.  The vast tracts of land that remain undocumented and the billion plus people living under insecure regimes stands as one of the greatest challenges to strong institutions and rule of law.

Indigenous peoples have been fighting to protect their territory for thousands of years.  Today, an estimated 2.5 billion people depend on indigenous and community lands.  These lands cover over 50% of the planet, but only one fifth of that land has been formally recognized as legally belonging to the indigenous and local communities that occupy it. More than 500 organizations led by Oxfam, Rights Resources Initiative and the International Land Coalition are actively campaigning to secure the collective land rights of indigenous peoples and local communities.

Stronger land rights are one of the most effective tools we have to ward off deforestation and climate change.  A growing body of evidence underscores that secure land rights for forest communities are the best defense to forest destruction.  Likewise, for individual farmers, the lack of long term horizons leads to slash and burn practices.  Climate smart approaches to agriculture, including water and soil conservation, better seeds and fertilizer, planting of trees will only thrive where farmers feel they have a secure stake in the land.

As urbanization rapidly increases across the global south, city planners are stymied by a lack of clear land tenure, leading to illegal and unplanned urban sprawl, massive slums (an estimated 60-80% of African city dwellers lack secure property rights), conflict and forced evictions.  The UN’s “New Urban Agenda” explicitly recognizes the importance of land rights, as does the seminal campaign to secure “land rights for all” launched by the world’s largest housing rights organization – Habitat for Humanity.

Struggles over land have spurred many of the most enduring and devastating wars and refugee flows of our times, including in places like Syria, Sudan, Rwanda, Colombia and Myanmar.  Liberians fear their country is on the brink of civil war, yet again, and conflict over land is a driving factor.  For national governments, insecure land rights may present an existential threat, whereas for the international community they are key to securing an enduring peace and stemming the flow of refugees.

It’s clear then why the development community is rallying around land rights – value for money it is tough to beat them. Stories of the importance of land rights and the many successful land interventions are daily fodder for mainstream and academic media (well-curated by Thomson Reuters here and Land Portal here). The business community has its reasons too – land rights are critical to sustainable supply chains and secure investments.  Governments are also coming around.  Next week, over a thousand land rights practitioners from civil society, business and governments will gather at the World Bank’s Annual Land and Poverty Conference.  Momentum is building behind a land rights revolution.