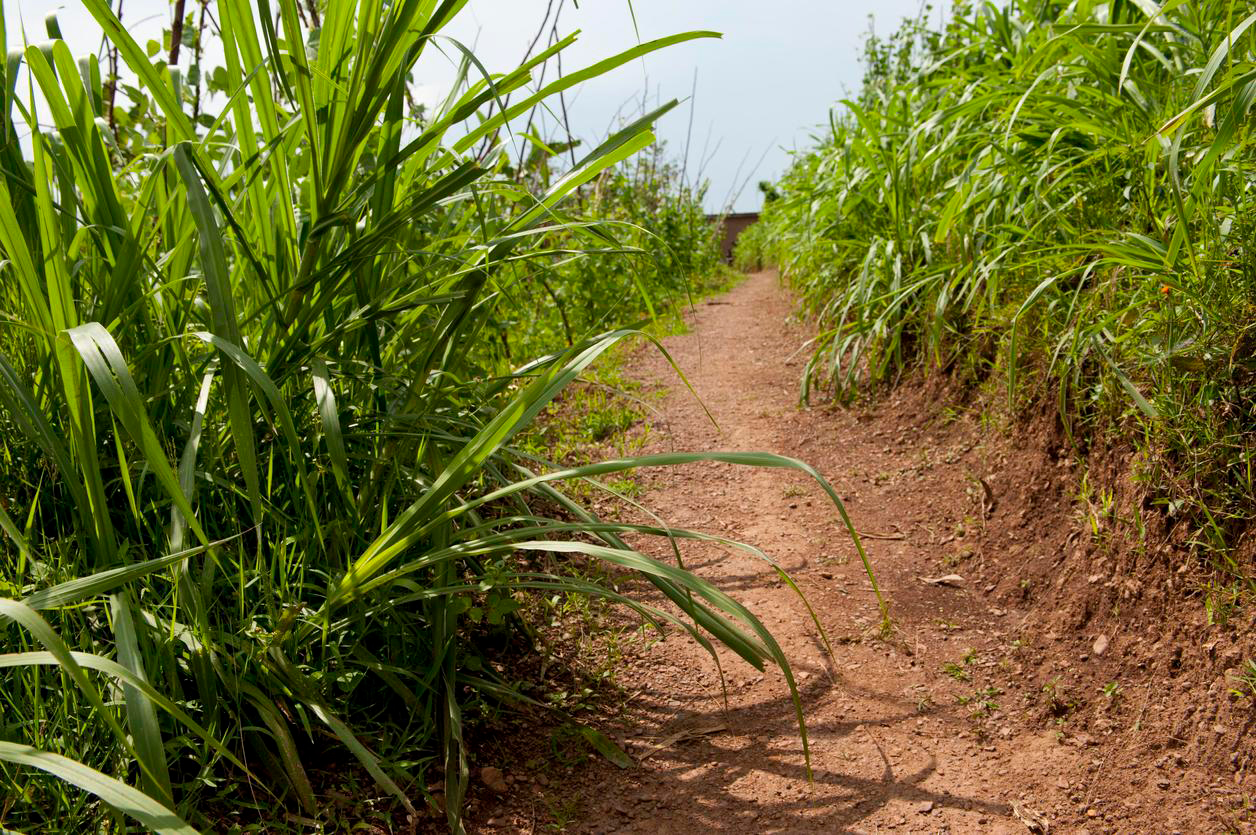 I am a social scientist who spends her working hours trying to find ways to strengthen the land rights of low-income people who live in rural areas around the world.

I have seen people overcome obstacles that once seemed insurmountable. Because of this, I also believe many of the world’s pressing problems are solvable. That includes the tragic humanitarian crisis we have watched unfold at the United States’ southern border.

As a deterrent to immigration, the U.S. government has doubled down on detention– a policy that has torn apart families and divided the country.

Instead of bankrolling the suffering of others, let’s spend more of our tax dollars addressing the root causes of the crisis, and in particular, invest in development aid that will help people securely stay on their land.  By doing so, we will be in a much better position to solve, or at least slow down, the wave of migration.

The seed for this idea was planted last month when I volunteered to accompany an undocumented migrant named Carlos* for a mandatory check-in at the Immigration and Customs Enforcement Agency (ICE) in Baltimore.

While the details of Carlos’ story are his own, his experience represents that of countless marginalized Central American farmers. Carlos’ life plan did not involve migrating to the United States. He wanted to stay home in Guatemala, plant corn and raise his family on the land where his foremothers and fathers had farmed.

But everything came crashing down when some wealthier families in the area grabbed their land to expand their cattle business; it was easy to take advantage of poor, illiterate farmers like him without a land title, he told me.

“What could we do?  … The police defend the rich, and nobody in my community had land title,” he told me. “I was looking for jobs everywhere and could not find any. I had heard of people coming to the United States. They said there is work here and if you work hard, you can make it. So here I am now.”

The woman behind us piped up, “I come from El Salvador, and that happened to us too, they took our land and we had to leave,” she said.  “I left with my daughter to look for a better chance for her, too.”

Looking at the dozens of families filling the waiting area, it struck me how many of these people could have been perfectly fine on their small farms had they received land titles, had the systems of inequality changed and all our governments provided better services to those who have the least but need the most.

The U.S. government has provided some aid to help communities like Carlos’ in the past: for example, from 2015-2016 USAID’s agricultural programming invested $48 million dollars in the Western Highlands of Guatemala and plans to invest more funding to increase youth safety and opportunities. But so much more needs to be done.

The structural and historical root causes of the migration crisis run deep in Guatemala, El Salvador and Honduras, where most of the Central American immigrants come from. Resisting land grabbing in these countries is not easy. Just in the first half of 2018, according to the Guardian 18 activists were killed in Guatemala alone (197 were killed globally in 2017).

Climate change is creating even more pressure over available agricultural land, adding another layer of complication for farmers without secure rights to the land on which they depend for survival. Without title deeds or other documents proving that they have rights to land, small farmers and indigenous communities will continue to have no choice but to leave their land in search of a livelihood.

Carlos is a person just like me, looking for a chance in life through hard work. Just like me, he does not deserve to be locked up for that aspiration. We do not need more detention centers. Our hard-earned tax dollars would be much better spent, with much higher returns, on development programs that secure land rights for Central American farmers on the ground where they stand.

This is the only pathway to a sustainable solution to the crisis – for all of us.

Gina Alvarado is a sociologist and senior research and evaluation advisor with Landesa.