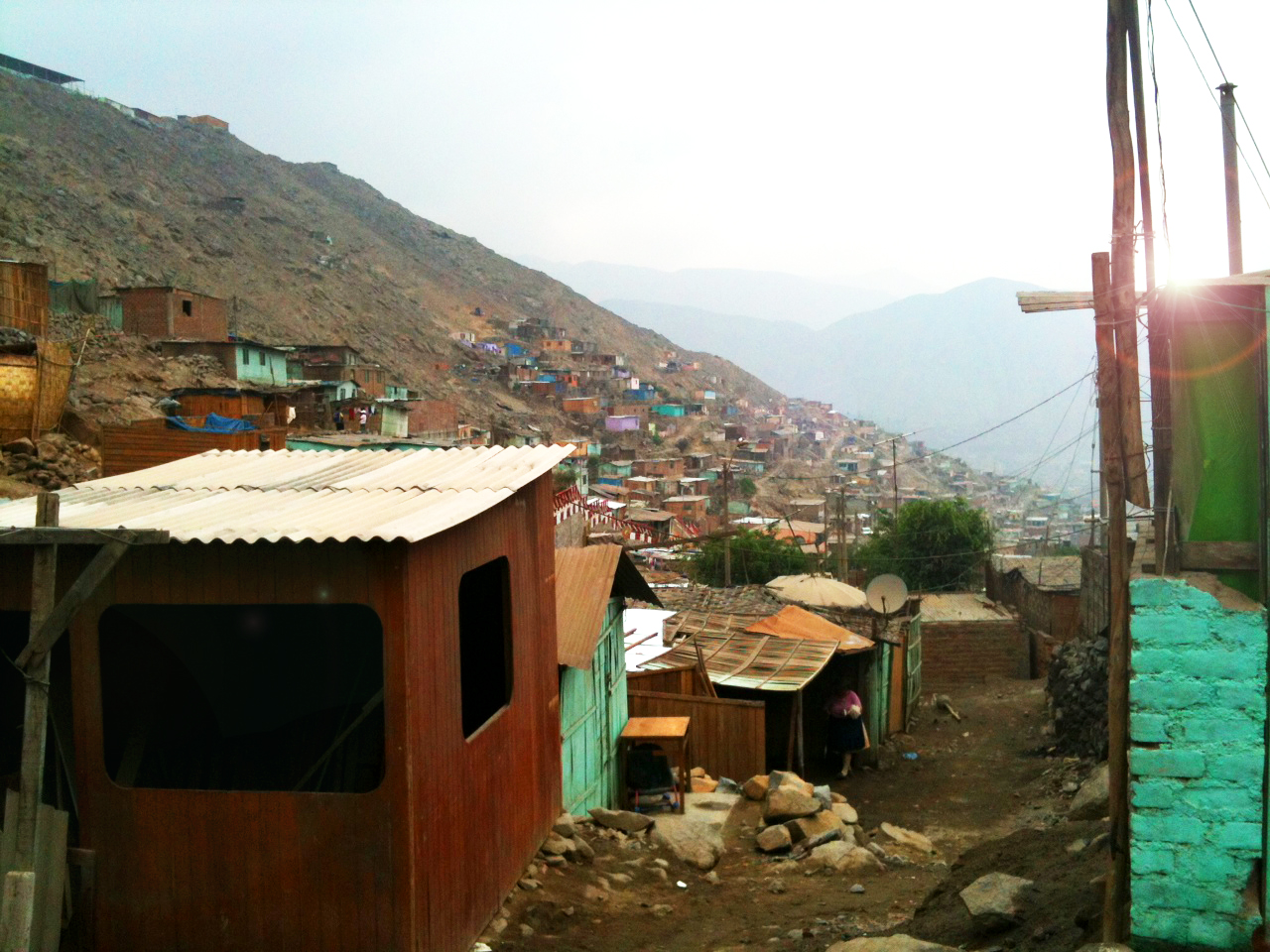 What the US faces on its southern border is not a security problem, but a humanitarian crisis, and punishing attempts at deterrence cannot resolve it. Enabling people to stay where they are requires, first and foremost, strengthening their right to be there.

SEATTLE – The world’s food supply is under threat. That was the stark warning contained in a recent Intergovernmental Panel on Climate Change (IPCC) report on climate change and land. The signs are already ubiquitous. Hundreds of millions of people worldwide are suffering hunger and malnutrition, in turn driving one of the largest mass migrations in recent memory. Enabling people to stay where they are requires, first and foremost, strengthening their right to be there.

Improving food security amid escalating climate change, the IPCC concludes, will require a land-use revolution. Among other things, farmers will need to implement agricultural practices – such as improved irrigation, terracing, and agroforestry – that improve climate resilience, conserve soil and trees, and boost production.

Yet millions of rural dwellers lack the stability or opportunities to invest in such a transformation, owing largely to insecure land rights. As climate change intensifies, their livelihoods thus are becoming increasingly unsustainable, and the food supply increasingly strained. Many rural families can barely survive, let alone escape poverty.

This problem is particularly pronounced in Latin America, the region with the most unequal land distribution globally. More than half of all productive land in Latin America is held by just 1% of farms, with rural and indigenous people particularly unlikely to benefit from secure land rights. This leaves them unable to leverage what should be their most productive asset, or even count on that asset remaining in their possession.

Central America, in particular, is wracked by land inequality and climate-change-driven hunger. In the “Dry Corridor” – which runs through Guatemala, El Salvador, Honduras, and Nicaragua, and accounts for half of Central America’s small producers of basic grain crops – five years of persistent drought have accelerated land degradation, severely undermining crop yields and economic security.

Today, an estimated 1.4 million people in the Dry Corridor need food aid. Yet only 160,000 people have so far received support. Migration – whether to urban areas within their home countries or across borders to more food-secure environments – often seems to be the only option. It is no coincidence that a majority of the thousands of desperate migrants arriving at the southern border of the United States hail from Central America.

Such large-scale migration has implications for land rights in both urban and rural areas. People who migrate to cities often end up living in slums, without access to adequate housing, let alone basic services, such as public transportation, clean water and sanitation, schools, and health-care facilities. Slum-dwellers face high risks of displacement, not least because so few have documented rights to land.

Returning to the rural areas from which they came is often not an option for these migrants, because they lack enforceable legal rights to the land they left behind. Those who remain may become targets of land grabs by wealthier, more powerful owners, leaving families with no choice but to migrate. As climate change shrinks the total amount of arable land, conflict over what remains is intensifying in Latin America and around the world.

The problem is far-reaching, but the solutions are straightforward: legal reforms that strengthen land rights for rural communities. With secure title to their land, farmers would have the leverage and motivation to invest in boosting climate resilience and productivity, thereby improving food security for their communities and countries. Targeted support for such investments would, of course, accelerate this process.

Such efforts – championed by many aid donors, international institutions, and non-governmental organizations (including my organization, Landesa) – could also help to break the cycle of poverty, leading to improved economic and development outcomes. Land reform was the “secret sauce” that propelled Asia’s “Tiger” economies. China’s economic miracle was built on individual tenure rights for rural farmers. Similar measures have gone a long way toward boosting rural incomes around the world, in places as diverse as India, Rwanda, and Kyrgyzstan.

US President Donald Trump has declared the surge in migration from Central America a “security crisis,” which his administration aims to address by detaining desperate migrants and holding children separately from their families.

In reality, what the US faces on its southern border is a humanitarian crisis – one that demands a positive approach. Instead of focusing on deterrence, the US government and other aid donors must address the root causes of migration. That means investing in development programs that strengthen economic and food security by eliminating the invisible burden that insecure land rights imposes on millions of the world’s poorest people.