We Cannot Be Equal Until We Are People 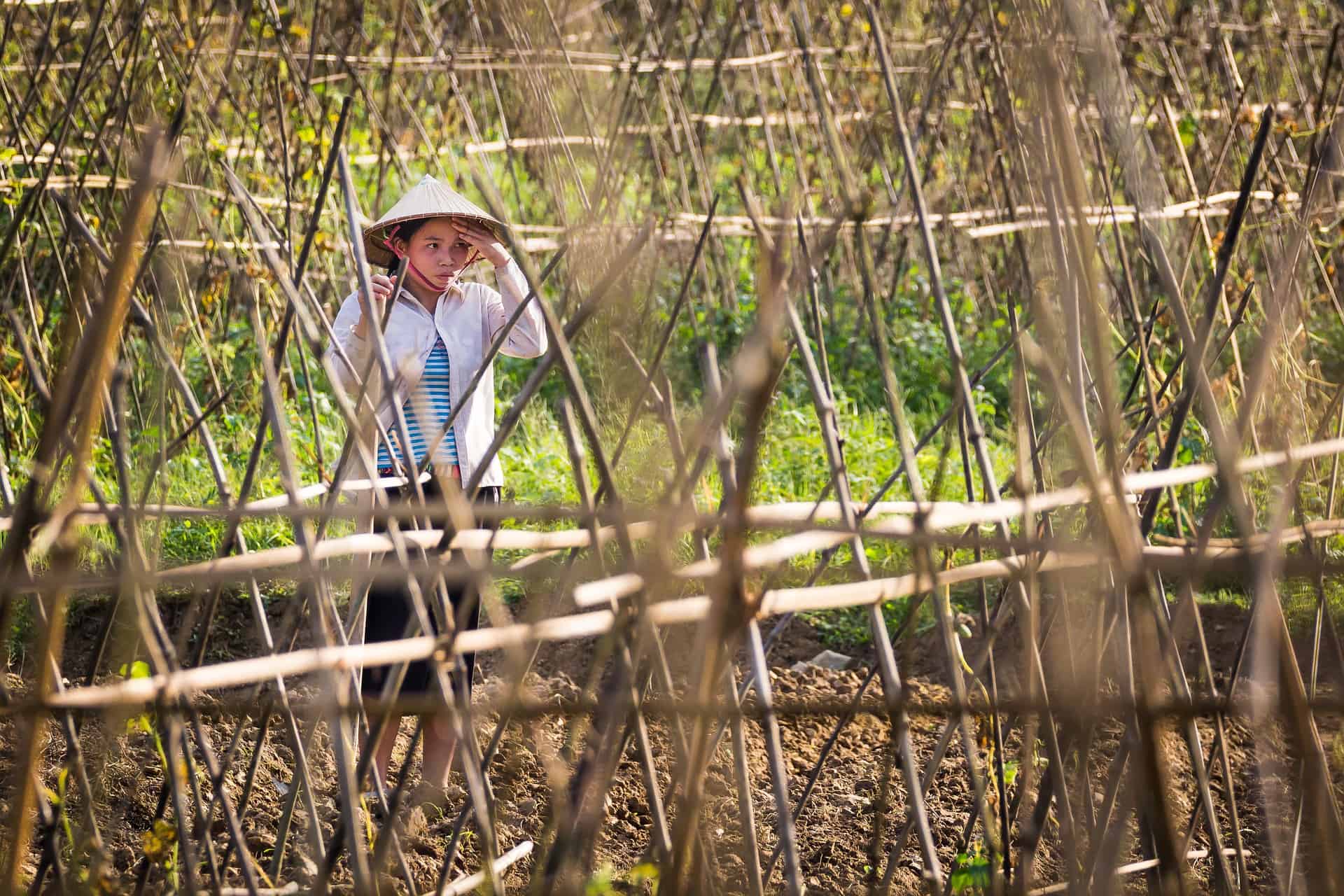 By Beth Roberts (Director, Landesa Center for Women’s Land Rights) and Nitya Rao (Professor of Gender and Development at University of East Anglia)

Women’s rights to land and property are foundational to realize gender equality.

Do rights to land and property define a human being’s actual level of citizenship? This is not absolute, but has held true throughout history and across societies. And unequal rights to land are a strangling limit for realizing human rights worldwide, particularly for women and girls.

In the United States, ownership of land and property determined citizenship from the founding of the country. But this was limited to white, male settlers. This type of limit on both ownership and citizenship exists currently, globally.

In most countries of the world, land ownership is intimately connected to social identity, even if not formal citizenship. It is owners of land who can enter into production or sale contracts, secure credit from banks and other financial institutions, be admitted as members of cooperatives, and engage in many other key forms of economic activity. Land ownership imparts social status and dignity.

While youth globally appear to be moving away from farming, we find lower caste (“dalit”) youth in India, who belong to traditionally landless households, aspiring to own a plot of land to gain greater status. And like land, and the status that comes with it, citizenship in many countries today can be purchased if one has enough wealth.

For women, this status and citizenship is all too often far out of reach. There’s a famous — or rather infamous — quote in the women’s land rights world: “My wife is my property. Why should my property own property?” This is the starkest expression of this view of women, but we hear and see the same thinking in many forms. We hear it in the way it is assumed girls don’t belong in the home where they were born, because they will marry; they will be transferred from their father’s home to their husband’s. “A thief has arrived,” is the saying in several Indian states, upon the birth of a daughter, a reference to the price of dowry.

Or in China, “a girl is like spilled out water,” a resource that will be wasted, because she will leave the family upon marriage. Inheritance practices in India (and in many places globally) result in women ceding their inheritance rights to their brothers. Cultural norms most often overcome the legal requirement for equal inheritance in the Hindu Succession Act. Where land is expropriated, compensation is often only paid to men. “It is men in the family who receive the compensation – either as a job or money or land,” said Narima, an elected tribal leader in Jharkhand, India. Women experience the effects of displacement disproportionately, but they are only compensated as dependents of men.

This view and treatment of women as a commodity, as secondary to men, as men’s possessions, is at the very root of patriarchy and gender inequality. It is used to justify violence against women when women challenge these norms, and to justify violence against women generally. And this view is not limited to rural areas in the Global South. Women in the US could not get a credit card without their husband’s permission until 1974, a leftover from the concept of coverture—when women did not have a legal identity apart from a father or husband. Fathers at weddings in the US still walk their daughters down the aisle to “give them away,” very similar to the concept of “kanyadan,” (the “gift of the daughter”) in Hindu marriages.

Our societies bear deep assumptions: both land and women belong to men. The citizenship of women and girls is not primary and independent. It is secondary to and dependent on their status as daughters, wives, sisters, mothers. And patriarchal control of the world’s most primary resource—land—has put the fate of humanity on our one shared planet—“Mother Earth”—in grave danger. Indigenous activists, human rights defenders, climate activists, and feminists around the globe for decades (even centuries) have pointed to the links between an extractive relationship with the earth and oppressive treatment of women.

Article 15 of the Convention on the Elimination of All Forms of Discrimination Against Women (CEDAW) enshrines the concept of “equal legal personhood” – the standard that women and men should be on par in law and in its implementation and enforcement. This is the international standard that includes women’s rights to citizenship. It is at the other end of the spectrum from “my wife is my property.” This clear framing of equal legal entitlement creates a global standard, but we must work to change practice on the ground.

Land is more than a material asset. It is a marker of social identity, and so rights to land must have social legitimacy. This can take time, as we see from the example of rural Colombia, where land rights for women increased their decision-making power and shifted gender norms, but took a generation to achieve. But this investment of time and resources to secure women’s land rights does not have to take a generation, and it is crucial. It is foundational for gender justice. This investment is also needed immediately and globally for the survival of humanity in the face of the climate emergency, because of women’s role in land and natural resource management.

Our strongest evidence for women’s land rights, and what we have seen over and over in our work, is that land rights for women shift household dynamics and increase women’s ability to make decisions within their households, strengthening women’s agency and voice. Land rights change the way women are viewed, and the way they view themselves. Land rights change women’s status – it begins to bridge the great distance between “my wife is my property” and “equal legal personhood.”

Securing land rights for women digs down to the root of gender inequality; radically, quietly uprooting it, overturning it, elevating women toward equal legal personhood at household, community and societal levels. Secure land rights establish for women what they have always achieved for men: full citizenship. Recognition as human beings with power—personal, economic, and social.

We also have evidence that holding wealth, including land, increases women’s political engagement. In Uttar Pradesh, an increase in access to land and income helped women contest in local elections and claim their space in the political sphere. This is one more link—and an incredibly powerful one—between women’s land rights and the realization of full citizenship for women.

In the struggle for human rights and sustainable development, we seek to strengthen democracy and gender equality. Strengthening land rights for women increases women’s leadership at all levels, driving transformational change toward gender justice in the process.

Women cannot be equal until we are people. This is the standard set by CEDAW, and the basic human right of half the world’s population. Land rights for women is the path to fulfill it.