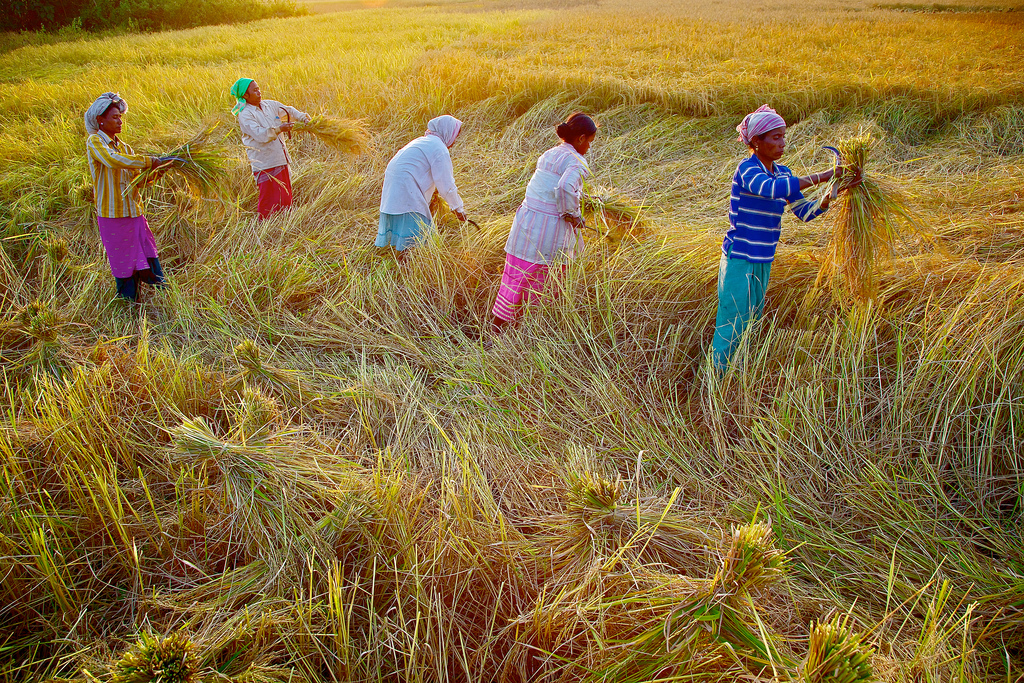 This blog was originally published on Land Portal.

In a landmark decision, the Supreme Court of India last week ruled that daughters shall enjoy equal rights to inherit family land – an overdue and welcome shift toward greater equality for India’s women.

The Court’s decision provided much-needed clarity on the scope of equal inheritance rights provided to daughters through the Hindu Succession Amendment Act in 2005. It held that daughters would have equal rights to inherit family land, regardless of whether they were born before the 2005 amendment to the Hindu Succession Act, or whether their father had died before the amendment.

This clarification resolves several confusions regarding the applicability of the 2005 amendment and clarifies the path of legal justice for daughters in India.

To fully appreciate the importance of the judgment for India’s daughters, an overview of Hindu inheritance may be helpful.

The traditional mitakshara law which governed succession among Hindus only recognized sons as legal heirs of property. When inheritance rules were codified in the Hindu Succession Act, 1956, the law divided the property into two types – first, the property vested in the joint Hindu family, and second, the self-acquired property of a person – and treated daughters’ rights in these property types differently.

While the Hindu Succession Act provided that daughters possess the same rights as sons with regard to a person’s self-acquired property, the law excluded daughters from any right to property belonging to the joint Hindu family.

The amendments in 2005 were momentous in granting rights to daughters

This exclusion of daughters from the coparcenary changed in 2005, with the passage of the Hindu Succession Amendment Act.  Coming nearly 50 years after the enactment of the Hindu Succession Act, the 2005 amendment finally abolished many of the original Act’s major gender inequalities. The 2005 amendment provided equal rights and liabilities to daughters – irrespective of their marital status – in property of the joint Hindu family, with right to claim partition or dispose their share of the coparcenary property by way of a will. By presumption, they could also now be karta (manager) of the joint Hindu family.

While the 2005 amendment was a landmark judgment in providing equal rights to daughters, some questioned its applicability. Some argued that the amendment would only apply to daughters born on or after the day of amendment, or only if the father was alive on that date.

The Court also ruled that coparcener rights are established at birth, rather than upon the death of a father, putting aside the previous argument that daughters could not be coparceners in cases where the father had died before passage of the 2005 amendment.

The court further emphasized that in dealing with cases of partition, an oral or unregistered memorandum of partition should be rejected, as they can be used to deprive the daughter of her rights as a coparcener.

The words of the Court give hope to the daughters of India.

The judgement pronounces, loudly and unequivocally, that daughters and sons are equally important members of the parental family and have the same rights and liabilities. It unambiguously asserts that a daughter’s marriage doesn’t change this position.

A milestone on its own, there is hope that this judgment will pave the way for removing the remaining inequalities within the Hindu Succession Act. Significantly, the act prescribes different orders of succession for property owned by a woman and a man, and the order of succession for distant heirs still prefers males in male lineages. Additionally, the provision of will continues to be excessively used to disinherit daughters.

The Court’s ringing endorsement of equality might also pave the way for a more equitable interpretation of inheritance laws by lower courts across India, helping to settle long-debated matters of daughters’ rights in land and property.

The Supreme Court’s decision confirms it is time for families to internalize with grace the equality of daughters in all matters, confer upon them the rights they deserve, and ensure that daughters grow up in freedom and safety rather than in fear and confusion.