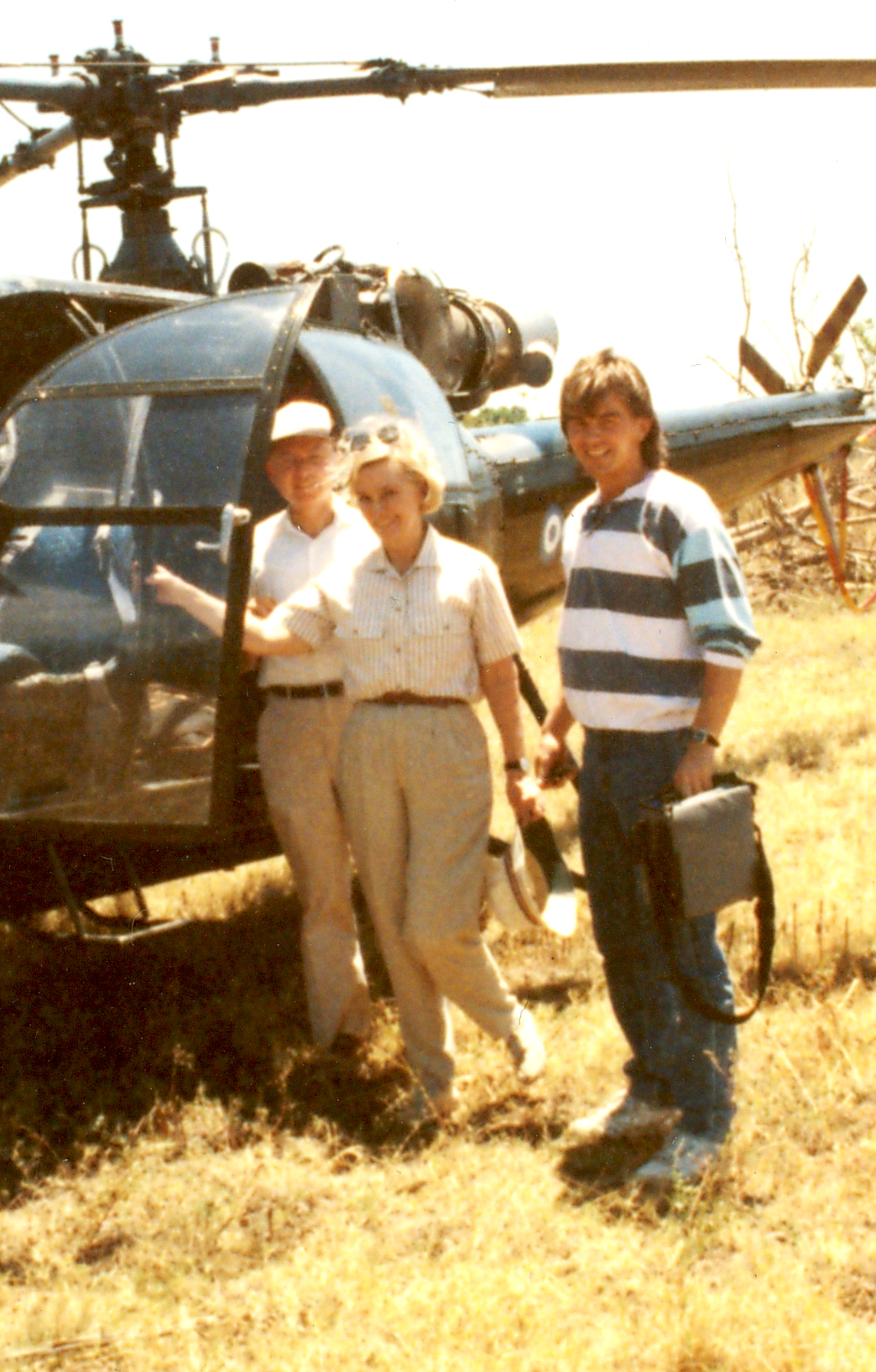 I met Tim in June of ’86, as he was finishing his first year at UW Law School, and looking for a summer position, and I was looking for a new research associate. It was immediately clear that he was precisely the right person for the job, and not just for the summer. He had the exact combination of energy, motivation, and intelligence that was needed. I hired him on the spot, and he started that day or the next. The rest is history.

During Tim’s 32 years at Landesa, he has, in the view of virtually everybody who deals with these matters, become one of the world’s leading authorities on land tenure reform and related issues. He will now be able to take that wealth of experience into an arena where vast sums will pass into private philanthropy over the next generation, and where he will have the potential to greatly contribute to the journey out of poverty of literally hundreds of millions of people.

Tim will be able to provide guidance not only in his new home, but within the broader world of philanthropy, in a way that will help ensure that the land issue gets its due recognition over the coming generation. It’s clear to me that this move will be highly positive for the issues that he and Landesa have been working on these many years.

On a personal level, we will miss his constant presence in the office both here and abroad. But we expect to see him regularly, since he is staying in Seattle, and I look forward myself to continue being an honorary grandfather to Tim and Chitra’s four kids, as well as holding on to our seats for the Mariners.