Dowry and women’s land rights in Liberia: A “double-edged sword” for women 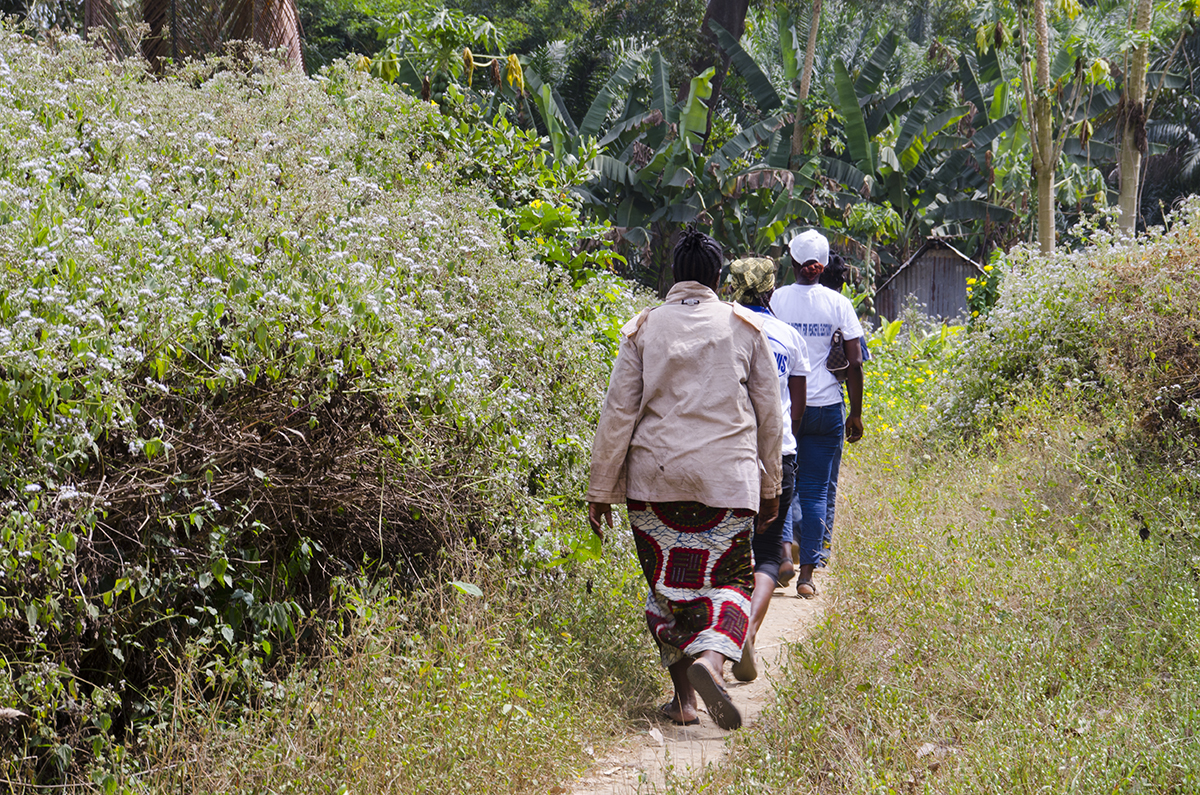 As an African woman and gender expert, the concept of “dowry,” or bride price, is not new to me. For women attempting to exercise their rights to land, a dowry can prove to be both an obstacle and, in some cases, an opportunity.

Though I’ve been involved in many discussions relating to gender perspectives of dowry, I had never experienced the gravity of how a dowry can affect women’s land and property rights until I travelled to Liberia. There, I joined a team of researchers on an upcoming study on women’s land rights in three counties: Nimba, Maryland, and Grand Bassa.

Dowry is a double-edged sword.

Research indicates that, on one side of the sword, it can afford a woman social status from both her biological and marital families. For the women we interviewed, especially women in informal unions, a dowry could help establish both legal and social recognition of the union, which in turn offers women some level of access and use of land and property security.

However, on the other side of the sword, dowry creates gender power dynamics and reduces a woman to “property” for which a price was paid.

What we found from our work is that dowry places the wife among her husband’s possessions, creating a power hierarchy between them, such that the husband “co-owns” his wife with his family.

If a husband dies, often the widow together with her children and their property are more likely to be inherited by a brother in-law. When this happens, it undermines a woman’s ability to use, access, or inherit land, such that a prevailing perception in Liberia is “property cannot own property.”

While a dowry is often a prerequisite to formalizing a union under custom, it also can make a woman considered the property of her husband. Upon the death of her husband, in the majority of the communities in these counties, the woman is forced to decide between being “inherited” by her partner’s male relative together with her deceased husband’s land and property or be evicted from it, sometimes along with her children.  A stark choice.

While women are often considered strangers in their husband’s communities and among the possessions to be inherited or evicted from the community after their husband’s death, women in informal unions face worse challenges.

In these informal unions, a dowry doesn’t exchange hands. Without a dowry the relationship may not be socially or legally recognized as a marriage, because a dowry is seen as an essential element of formalizing the union. A woman in such a relationship often has no right to the land and property to which she contributed. Children of informal unions often also lose the right to inherit their father’s land.

In Liberia, a woman maintains her access to land and property, as long as she is on good terms with her partner and her in-laws. However, when the relationship falters or the male partner dies, the woman is typically rendered property-less and is sent away with nothing, because property is usually titled in the man’s name alone.

Dowry at the woman’s death

What I found most astonishing is that while some respondents claimed that men were unable to pay the dowry because it was expensive, we were also told that a dowry would be paid upon the woman’s death.

On probing why a man would pay a dowry for her dead body, we were informed that it was done so the husband could redeem the money and other gifts that are given to the deceased’s family and to gain custody over the children – in this community, children born out of wedlock are believed to belong to the mother.

This suggests that a dowry also serves as a surrogate source of income to a woman’s marital and biological families.

A dowry is one of the customary practices that contribute to gender inequality in regard to land access and ownership in many Sub-Saharan countries.

Its absence is believed to contribute to high levels of informal unions in the three Liberian counties studied.

While women typically face more limited land rights, women in informal unions lack even the legal protections of formal marriage. These women remain as distinct outsiders to their husband’s family and community, despite the contributions they make to the welfare and wealth of the family and wider community.

Yet the practice of paying a dowry itself reinforces the notion of women as property that can be “bought,” and as such not entitled to any land or property rights at all.

The absence of secure and gender equitable land rights affect other areas of women’s rights too and more broadly, their livelihoods and welfare.

A dowry is a contentious issue and is a double-edged sword in regard to women’s rights and requires being addressed in a gender-responsive manner.

Dr. Justine Uvuza is a senior land and policy advisor on gender at Landesa.